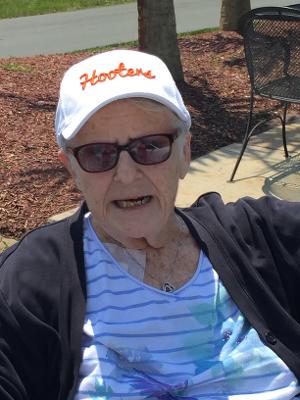 Mrs. Hayes was born September 5, 1947 to the late William and Frances Cash in Durham, NC. She was a teacher’s assistant for many years. Mrs. Hayes was a member of Rose of Sharon Baptist Church for 20 years. She attended Golden Roses Sunday School Class. Mrs. Hayes enjoyed playing bingo. She will be remembered as a loving and devoted wife, mother, grandmother and great-grandmother.

The family would like to extend a special thank you to Transitions Hospice, Carver Living Center, DaVita Kidney Care.

A memorial service will be held at 12:00 p.m. on Saturday, January 30, 2021 at Rose of Sharon Baptist Church. Officiating will be Reverend Jeff McCarthy.

In lieu of flowers, memorial contributions can be directed to Rose of Sharon Baptist Church, 4109 Guess Road, Durham, NC 27712.

To order memorial trees or send flowers to the family in memory of Judy Cash Hayes, please visit our flower store.