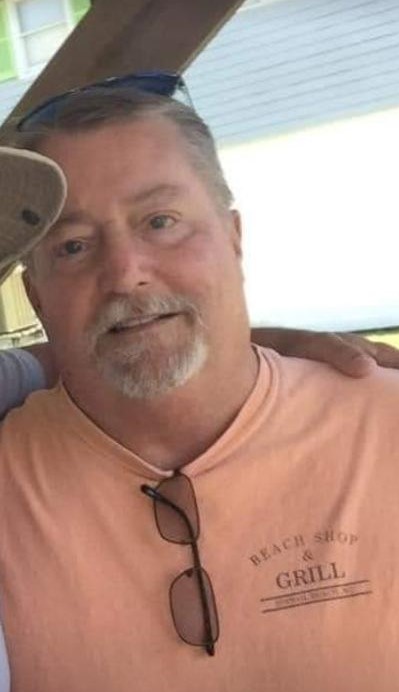 Joe spent his career as a teacher in Garner and Chapel Hill and particularly as a golf, baseball and football coach. He had many successful seasons with his team winning the 1987 North Carolina State Championship in football where he became NC 4A Coach of the Year.
The loves in Joe’s life included the beach, Beach Boys, his dogs and particularly anything Duke, where he followed his Dad’s and uncle’s footsteps by playing football at Duke. He is survived by many loving cousins, friends and former students.  There will be a Celebration of his life in the spring at a Topsail Beach location.

To plant a tree in memory of Joseph Garland Wolfe Jr., please visit our Tribute Store.

To order memorial trees or send flowers to the family in memory of Joseph Garland Wolfe Jr., please visit our flower store.