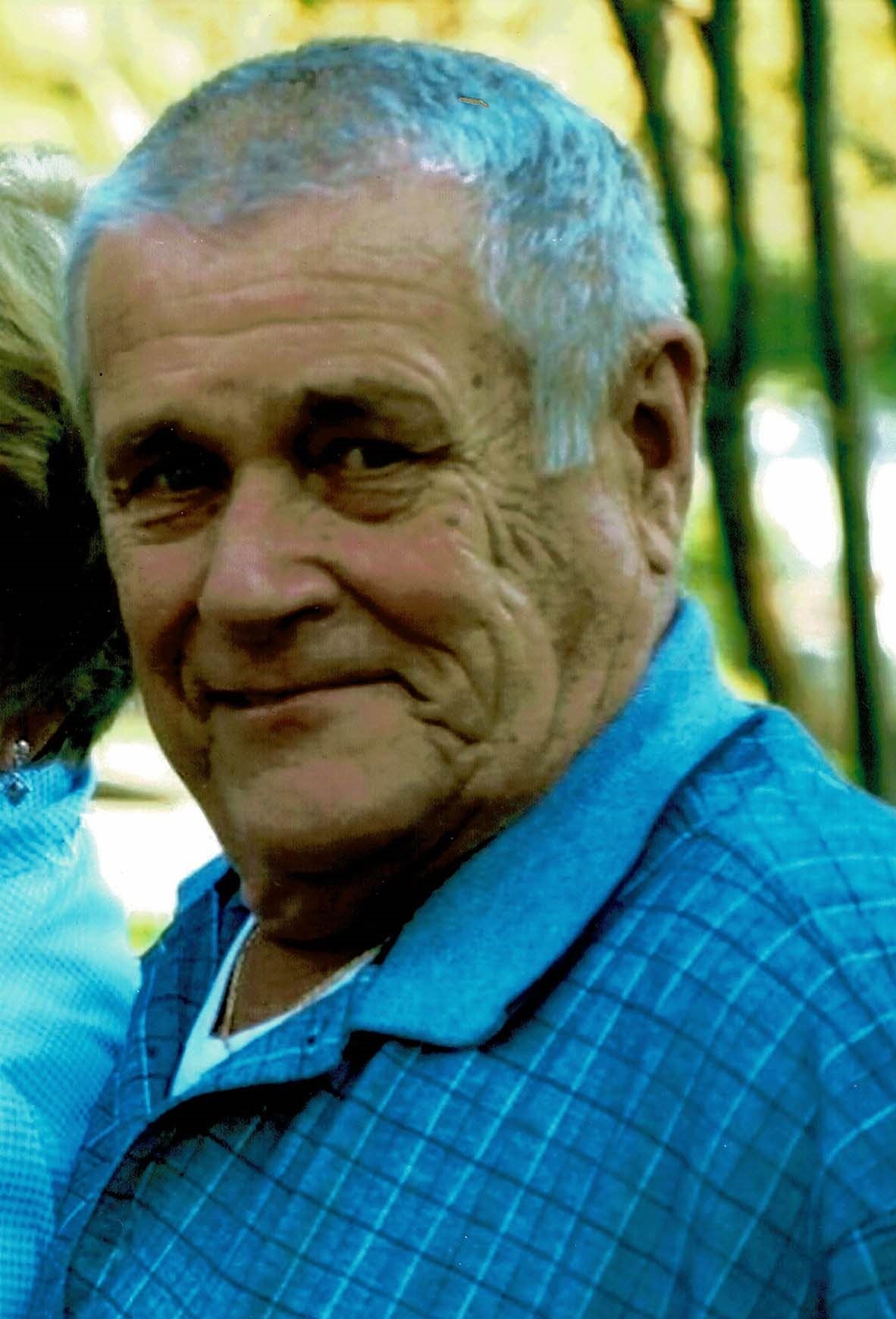 Mr. Pearce was born on October 30, 1939 to Ira and Hazel Pearce in Durham, NC. Doug worked as a sales representative for Kimberly-Clark. He was a member of Bethesda Baptist Church and was a previous member of Elks Lodge. Doug was an avid Duke fan and loved animals. His greatest joy was camping and deep-sea fishing. He will be remembered as a loving husband, father, grandfather, great-grandfather, and great-great grandfather.

Mr. Pearce was preceded in death by his parents, Ira and Hazel Pearce, and two grandchildren.

No services will be held at this time.

To order memorial trees or send flowers to the family in memory of Joseph Douglas “Doug” Pearce, please visit our flower store.