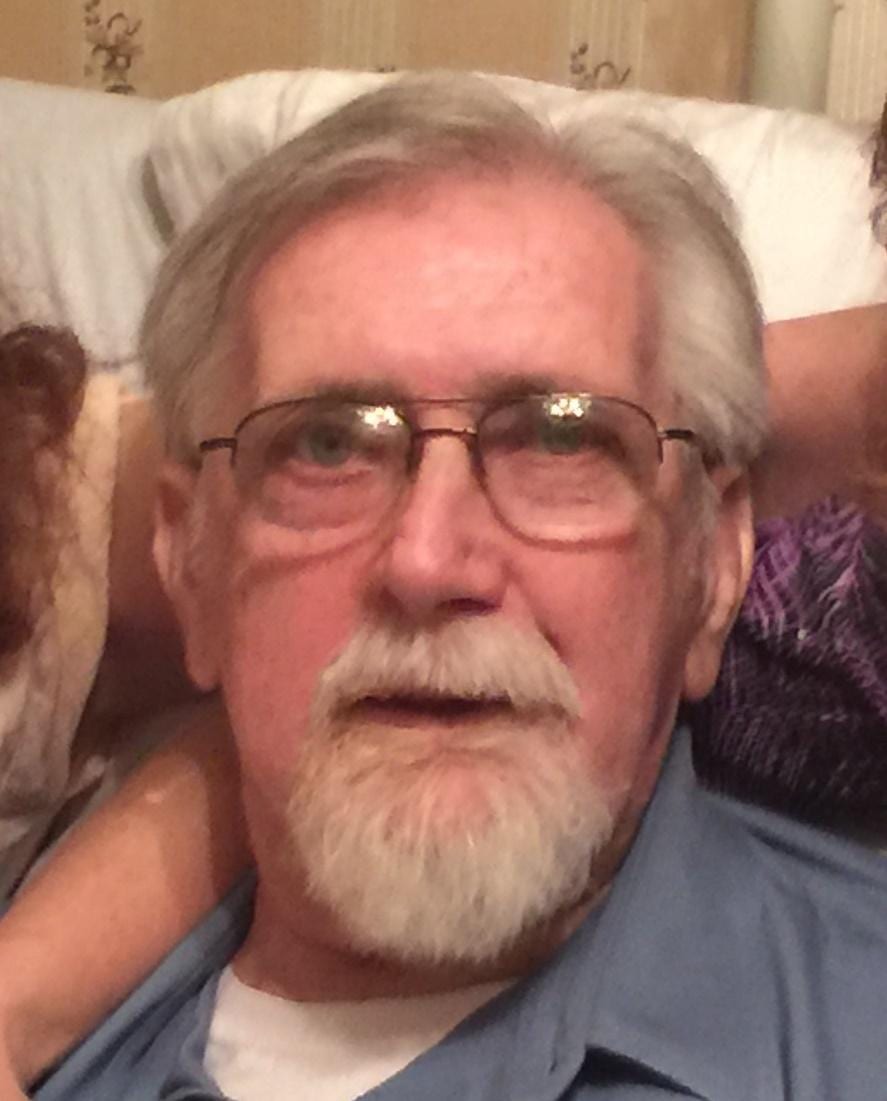 ROUGEMONT- Mr. Joe Wayne Collins, 81, passed away Saturday, March 14, 2020 at the VA Hospice with his family by his side.  Papa Joe, as he was known by many, succumbed to the complications of recent surgery and had failing health since his stroke in 2015.

He was born March 31, 1938 to the late Richard and Helen Collins in Elkin, NC. As a young man he enlisted in the United States Marine Corps and later retired from Liberty Life Insurance Company.

He was a true salesman at heart and fulfilled his longtime dream when he opened Papa Joe’s Rags to Riches and later in his retirement he worked on Saturdays at the flea market in Roxboro.  He was an active member of Abundant Life and Vertical churches.

Papa Joe never met a stranger and loved conversation.  He will be remembered by the many lives he touched for his generosity and big heart.

His family would like for you to know that due to the coronavirus restrictions there will only be a graveside service on Thursday, March 19th at 2:00 pm Oak Grove Memorial Gardens. Officiating will be Pastor David Smith. Pallbearers will be Curtis Hogan, Jared Riley, Kenny Wayne Collins, Tim Stafford, Frank Porter, and Joe Abney. Friends and family are allowed to view Mr. Collins from 1:00 to 5:00 p.m. on Wednesday, March 18, 2020.

Flowers can be sent to Hudson Funeral Home or send donations to David Smith Ministries Meet Me at the Bridge PO Box 1006 Durham NC 27702.

To order memorial trees or send flowers to the family in memory of Joe Wayne Collins, please visit our flower store.