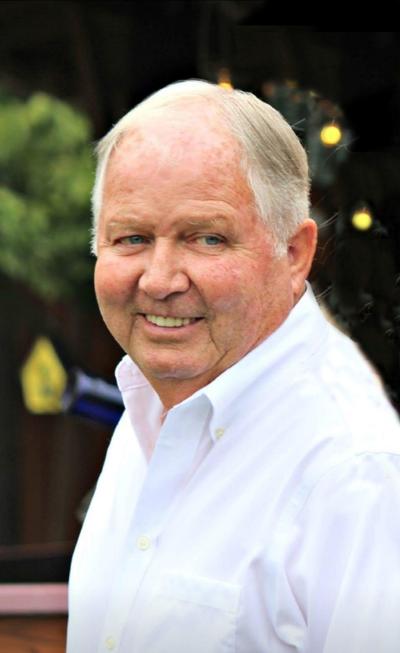 Mr. Ferrell was a loving husband, father, and grandfather. He is survived by his loving wife Gloria Ferrell of 49 years. A proud father of a son, Timmy Ferrell; daughter, Ashley Holder and her husband Chris. Johnnie’s grandchildren were his whole world. They were “Papa’s Girls”; Haley Ferrell, McKenzie Holder, and Maci Holder. He had a four legged baby, Max who was his buddy, protector, and shotgun rider.

Mr. Ferrell was a Vietnam Veteran who served  in the United States Army as a field wireman. He was proud of his country and received an honorable discharge. He received The National Defense Service Medal, Vietnam Campaign Medal, and the Vietnam Service Medal.

Upon his return home from Vietnam, he began working at the VA Hospital in Durham, NC. He worked as a HVAC Technician in Engineering Service for 32 years. He retired in 1999.  Johnnie enjoyed NASCAR and had the time of his life racing with his son at Orange County Speedway.

Visitation will be held at Hudson Funeral Home Tuesday, April 13 from 6pm to 8pm. The funeral will be held at Hudson Funeral Home Chapel on Wednesday, April 14 @ 11am. He will be buried at Oak Grove Memorial Gardens. Pallbearers will be Earl Ferrell, John Ferguson, Ricky Dunn, Brent Ferrell, Gary Ferrell, and Dwayne Ferrell. Honorary pallbearers will be Junior Richardson and Trent Jones. Flowers are acceptable or donations may be made to the National MS Society Raleigh Chapter at nationalmssociety.org/Chapters/NCT.

To order memorial trees or send flowers to the family in memory of Johnnie Wilson Ferrell, please visit our flower store.