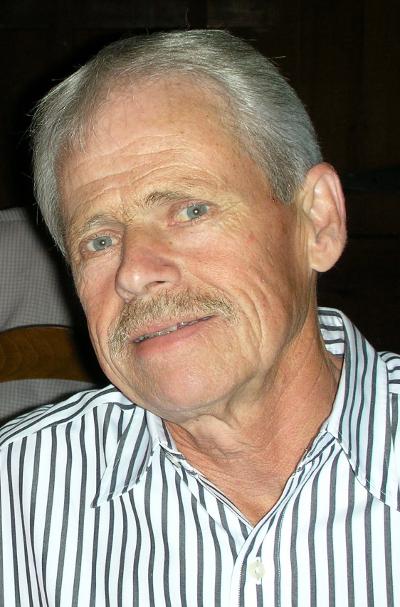 Jimmy was born on March 14, 1949, the son of the late Elmer Franklin Smith and Nannie Bell Briggs.  He was a member of Shady Grove Freewill Baptist Church located in Durham, N.C..

He enjoyed being the best father in the world, husband in the world and a true friend to all.

He loved to help people and had crucial skills to fix anything, and he did just that for family, friends, clients, neighbors, and friends of his son.

He enjoyed crappy fishing and Crappiethons (Elaine has the record), was pretty good with a pool stick, great shot both three pointers and bullseyes.  He enjoyed working in the yard for sure.  Wow!

Quiet, funny, warm, kind, positive, straight forward, giving, honest, fair and just a hero for a son if there ever was one.

Daddy was a huge boxing and MMA fan.  Met Royce Gracie ringside at RBC and he smiled like a kid on Christmas morning.  He also met and got Sugar Ray Leonard’s autograph on a trip for IBM.

He graduated from Southern High School in 1967.  He attended Durham Technical Community College from 1970-1972 achieving a Level 3 Electrical Apprentice.

He worked at a few electric motor repair shops starting in 1967 and would later run his own shop; Jim’s Electric Motor and Power Tool Repair in Durham.  He helped wind the very first 7000C, General Electric Generator at GE in R.T.P. The size that you can walk in and gets transported on rail flatcars.

He worked at IBM from 1979 until 2014 when he retired.  He was often a #1 performer in manufacturing for years before starting his data center tenure with the fine SWG folks in Building 500.

From 1997 to 2014 at IBM, he worked side by side with his only child; same managers, same office and same support roles.

In lieu of flowers, memorial contributions can be directed to Animal Protection Society of Durham, 2117 E Club Blvd, Durham, NC 27704.

The family is under the wonderful care of Hudson Funeral Home.

To order memorial trees or send flowers to the family in memory of Jimmy Smith Sr., please visit our flower store.