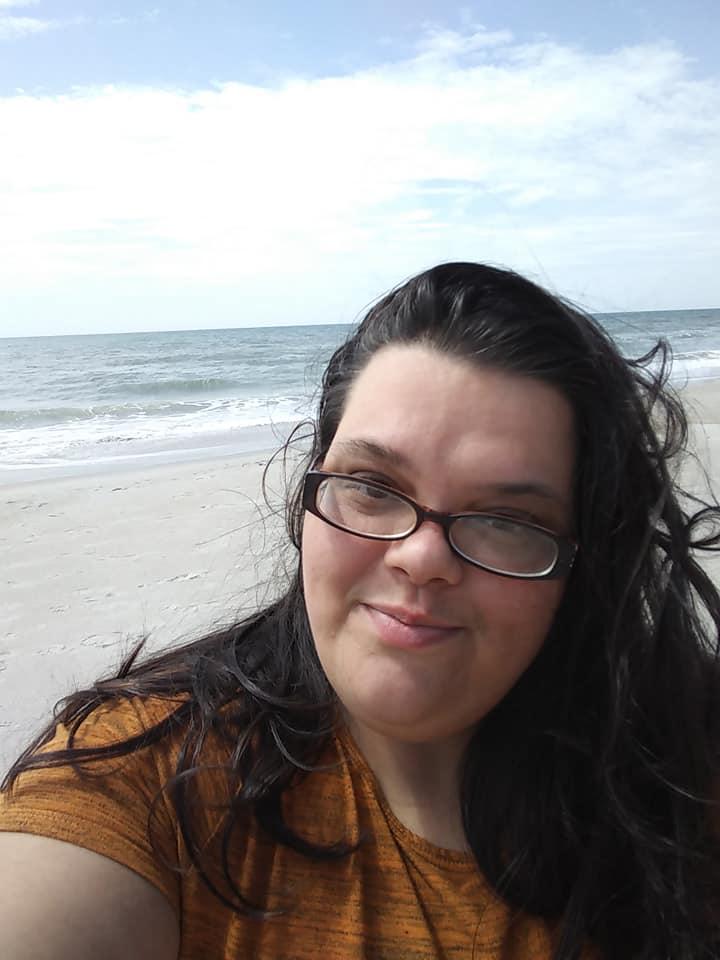 Jessica Rae Huffman, 33, died unexpectedly at home on Friday the 13th. Jessica was born to George Lewis Huffman and Robin Dale Wilkins-Evans on June 14, 1986. She was born and raised mostly in Durham, NC but was a gypsy at heart that always found her way home to live with her sister Samantha. Jessica had obtained her GED and followed with courses in a paralegal program and was currently attending Devry university for Medical Coding. She had been inducted as a member into the Phi Theta Kappa honor society. Jessica was survived by both her Mother and Father, her two children, Pacey Huffman 9, and Alice Weaver 7, her sister Samantha Huffman and husband William Davie. Jessica’s stepbrother Howard Evans and Wife Vicki Evans and their children, Jasmine Evans and her children, Evelyn and Tristan, Kassandra Evans and her child Avery, Katherine Williamson and Husband Ed Williamson, Nicholas Evans, and Nathaniel Evans. Jessica’s other sister Sherri Faris and her Daughter Rylee. Also her Aunt Carolyn Wilkins and her grandchildren, Bret Woods, Tyler Woods, Shawn Woods, Jordan Woods, and Morgan Woods. Jessica’s other Aunt Deborah Morris and Uncle Robert Morris, their Daughter and Jessica’s other sister/cousin Krystle Cole and her children Lexi, Hannah, Ricky, and Hunter. Jessica’s Uncle Jesse Wilkins and wife Linda Wilkins. Jessica is also survived by her extended family, Matthew Council, Robby Glenn, and Tabatha Edwards. Jessica was preceded in death by her Maternal grandparents, Jesse Wilkins and Alice Wilkins, her paternal Grandmother Virginia Wynne. Jessica’s Uncle John Edward Wilkins and his Daughter Jennifer Wilkins Woods. There will be a memorial service held at Hudson Funeral Home Chapel, conducted by Pastor Doug Nalley of Plainview Baptist Church, at 2pm Saturday the 21st with visitation preceding at 1pm. The family will receive friends and family at the home at other times. “You say you’re not special because the world doesn’t know about you, but that’s an insult to me. I know about you.” -John Greene, The Fault in Our Stars.

In lieu of flowers, the family requests donations to be made to Hudson Funeral Home to cover funeral costs.

To order memorial trees or send flowers to the family in memory of Jessica Rae Huffman, please visit our flower store.