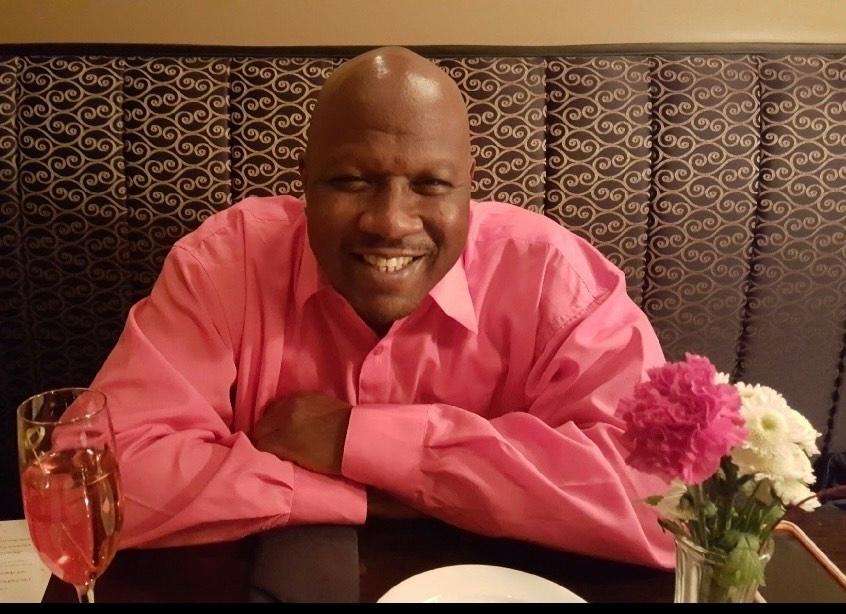 Jesse was born to the late Jesse Williams and Joyce Ann Williams in Newark, New Jersey where he was born and raised. He graduated from Irvington High School in Irvington, New Jersey in 1982. He joined the Army Reserve shortly after. He started a career at Iron Mountain Corporation as a driver and later on became manager over the transportation department. Jesse would let you know that he was “Iron Mountain Certified.” He then held various positions in the professional transportation and custodian field. In the year 2000, Jesse married LaKeisha and the family relocated to Durham, North Carolina in 2010. Jesse was known for his laughter, many jokes, and his welcoming spirit to all. He was a father to many and there was nothing he would not do for his family. He loved to entertain, but don’t ever interrupt him when his Redskins are playing. He had a charismatic personality, an infectious smile that would light up any room, and if you knew him you loved him.

We wish to thank our Relatives, Friends, and Neighbors for all their acts of kindness during our time of bereavement.

John 16:22 “So with YOU now is your time of Grief, but I will see you again and you will rejoice and NO ONE will take away your joy.”

To order memorial trees or send flowers to the family in memory of Jesse Anthony Williams, please visit our flower store.