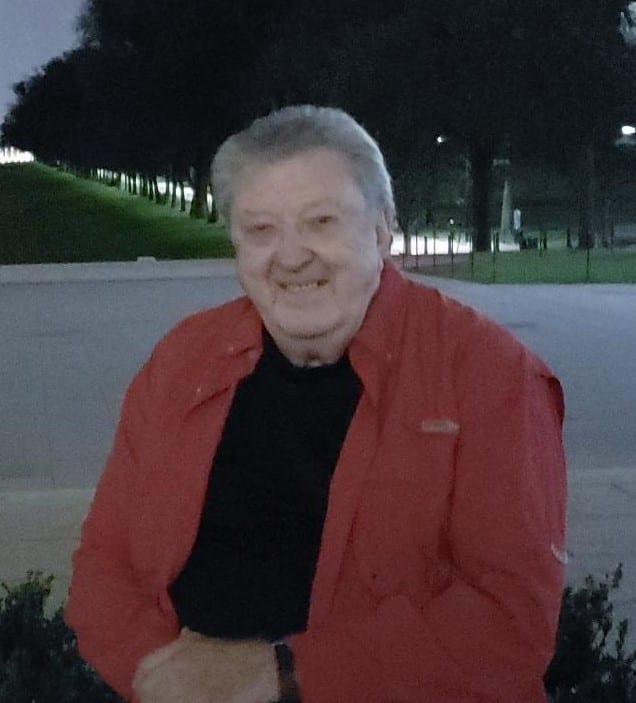 Mr. James (Jim) Leroy Miller, 78, was welcomed into the presence of Jesus on Sunday, January 5th, 2020. He lived a joyful life worthy of celebration.

Born on May 24th, 1941 to Arnold and Ella Mae Miller in Shamrock, Texas, Jim was one of three sons. He spent his teenage years racing muscle cars and playing basketball for Lefors High School, where he met his high school sweetheart and bride, Clara Miller. This May, they would have celebrated their 60th anniversary. Jim proudly served his country in the United States Army during the Vietnam Conflict and was forever impacted by his six years of service as a cryptography expert. After his military service Jim graduated from Cameron University with majors in history and business. He spent the majority of his subsequent career working as a hospital administrator at several leading medical centers including Duke Medical, Savannah Memorial, Baltimore Memorial, and Duke Regional. He was an adoring father to his only child, Caterri Woodrum, and a loving grandfather to his only grandchild, Shaina Victory and his two great grandchildren, Willow and Hudson Victory. A member of Crosslink Community Church of Mebane, NC and leader of a life group bible study in his home, Jim genuinely loved Jesus. He was instrumental in starting Crosslink’s visitor outreach program. His passing leaves holes in the hearts of many.

Of course, those facts are merely cliff-notes, and summarizing Jim Miller is a hard thing to do. Popularly called “Big Guy” by the closest of his family, Jim was exactly that. Standing 6’6”, Big Guy was indeed an accurate description of his sheer size, but the nickname characterized so much more than his height. He was simply larger than life. A big personality that never met a stranger, Big Guy truly loved people. A collector of jokes, he was always ready to pull a smile from anyone he met. And he did- effortlessly. He was big fun. The kind of person that wrapped your tiny Christmas present inside 10 other boxes with a batch of coins and picked out the tackiest birthday card just to win a laugh- Big Guy truly enjoyed life. As a young married man he participated with his wife and two other couples in a gospel band called the “Good News Gang” that preformed across the South West and on an Oklahoma radio station. He brought the bass and the fun. He had big heart. Perhaps disguising it with a sort of leathery exterior, he was the kind of person that bragged constantly on the people he loved because his love for them just naturally overflowed – particularly his love for his daughter. She was his greatest pride and joy. Lover of animals, he spoiled every pet (his own or otherwise) and spent his summer mornings watching hummingbirds flit and gardens grow from his porch swing. He lacked no appreciation for God’s creation. He knew how to soak in life and he enjoyed it well to the very end. His loss is felt in big ways.

To order memorial trees or send flowers to the family in memory of James Leroy Miller, please visit our flower store.