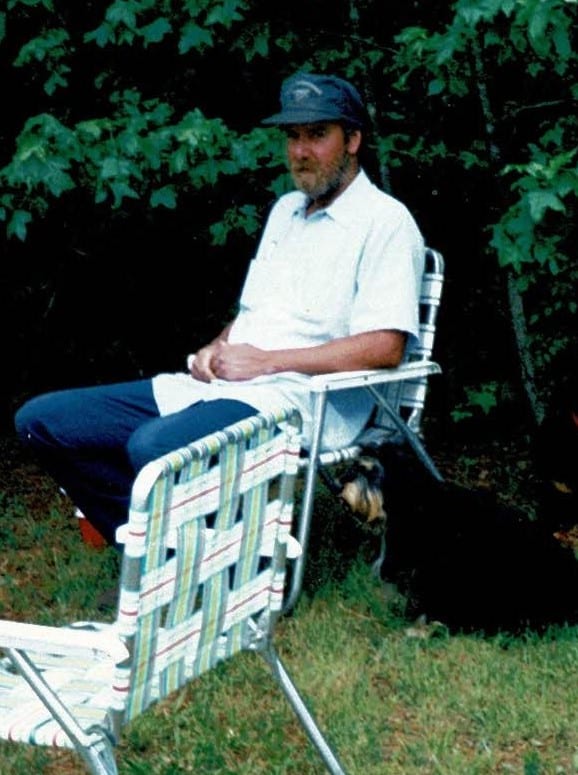 Mr. Westbrook was born on April 20, 1959 to the late James and Dorothy Westbrook in Clinton, NC. James worked for Durham Public Schools in their maintenance department and for Blalock landscaping. In his spare time, James enjoyed going fishing and playing his electric guitar, which he learned to play by ear. He was the kindest man you had ever met and would be willing to give you the shirt off his back. James will be deeply missed by his friends and family.

To order memorial trees or send flowers to the family in memory of James Earl Westbrook, Jr., please visit our flower store.