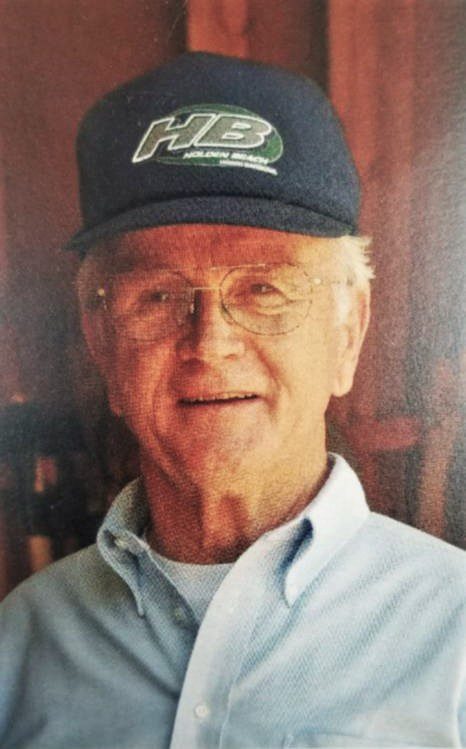 Mr. Fuller was born November 22, 1938 to the late Wilmore and Daisy Fuller. JC served his country well. He retired after 30 years with the Durham Police Department. James served in the United States Army for four years. He spent more than 20 years serving as an Eastern District Courtroom Security Officer Supervisor for Federal Courts. James enjoyed living at the beach during his retirement.

In addition to his parents, James is preceded in death by his sister, Oralee Williamson.

James is survived by his loving wife, Kaye Woods Fuller; as well as several nieces and nephews.

A graveside service will be held 2:00 p.m., Friday, October 29, 2021 at Maplewood Cemetery. Officiating will be Rev. Phil Wiggins.

The family is under the care of Hudson Funeral Home.

To order memorial trees or send flowers to the family in memory of James Crawford “JC” Fuller, please visit our flower store.