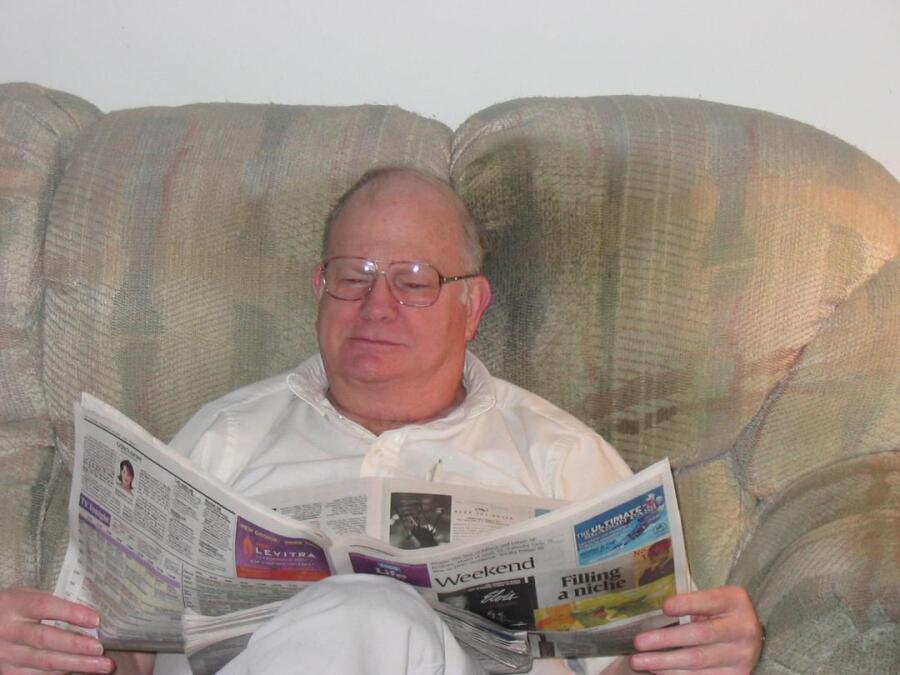 On May 6, 1962, James married Carolyn Carlton, in Chesterfield, South Carolina. She survives.

Prior to retirement, James worked for Owens Illinois as a mold maker and also for Argosy Casino in Alton in security.

In addition to his wife, he will be missed by his son, Blair Baucom of O’Fallon, IL; grandson, Robert (Alicia) Baucom of Wood River; two sisters, Linda Rocker of Roxboro, North Carolina, Irma (Louis) Tapp of Southport, North Carolina; and one son in law, Robert Gravuer of Ozark, Alabama.

A graveside service will be held at 2:00 p.m. on Monday, June 7, 2021 at Woodlawn Memorial Park. Officiating will be Reverend Hugh O’Shields.

Memorials may be made to American Diabetes Foundation.

To order memorial trees or send flowers to the family in memory of James Fletcher Baucom, please visit our flower store.