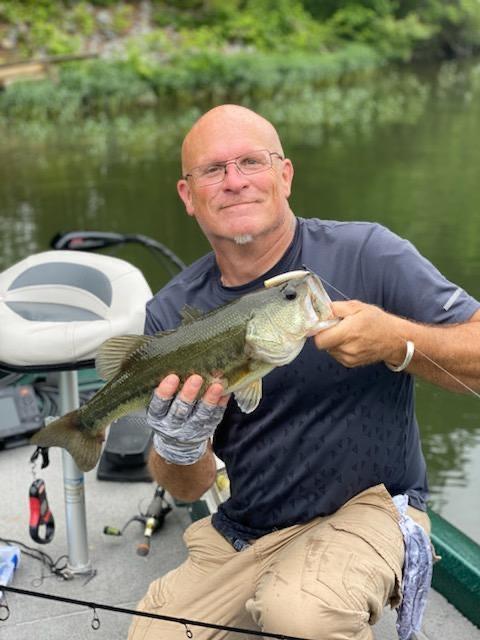 Mr. Sanderford was born December 24, 1966 to Jack and Martha Sanderford, at Watts Hospital in Durham NC. Jackson graduated from Southern High School in 1985, playing drums in all three of the bands, marching, concert, and jazz. He dedicated his life to The Lord Jesus Christ May 6, 1990, attending Durham Memorial and Faith Baptist the rest of his life.

Jackson coached AAU Basketball followed by High School Basketball, which he had the pleasure of coaching his son Kevin. His passion of song writing and playing drums followed him his entire life. Jackson was a devout Christian, Father, Grandfather, bass fisherman, and Carolina Panthers Fan. He will be deeply missed.

Jackson is preceded in death by his father, Jackson Ray Sanderford, Sr.

When thou passest through the waters, I will be with thee, and through rivers, they shall not over flow thee, when thou walkest through the fire, thou shall not be burned, neither shall the flame kindle upon thee! Isaiah 43:2

To order memorial trees or send flowers to the family in memory of Jackson Ray Sanderford Jr., please visit our flower store.