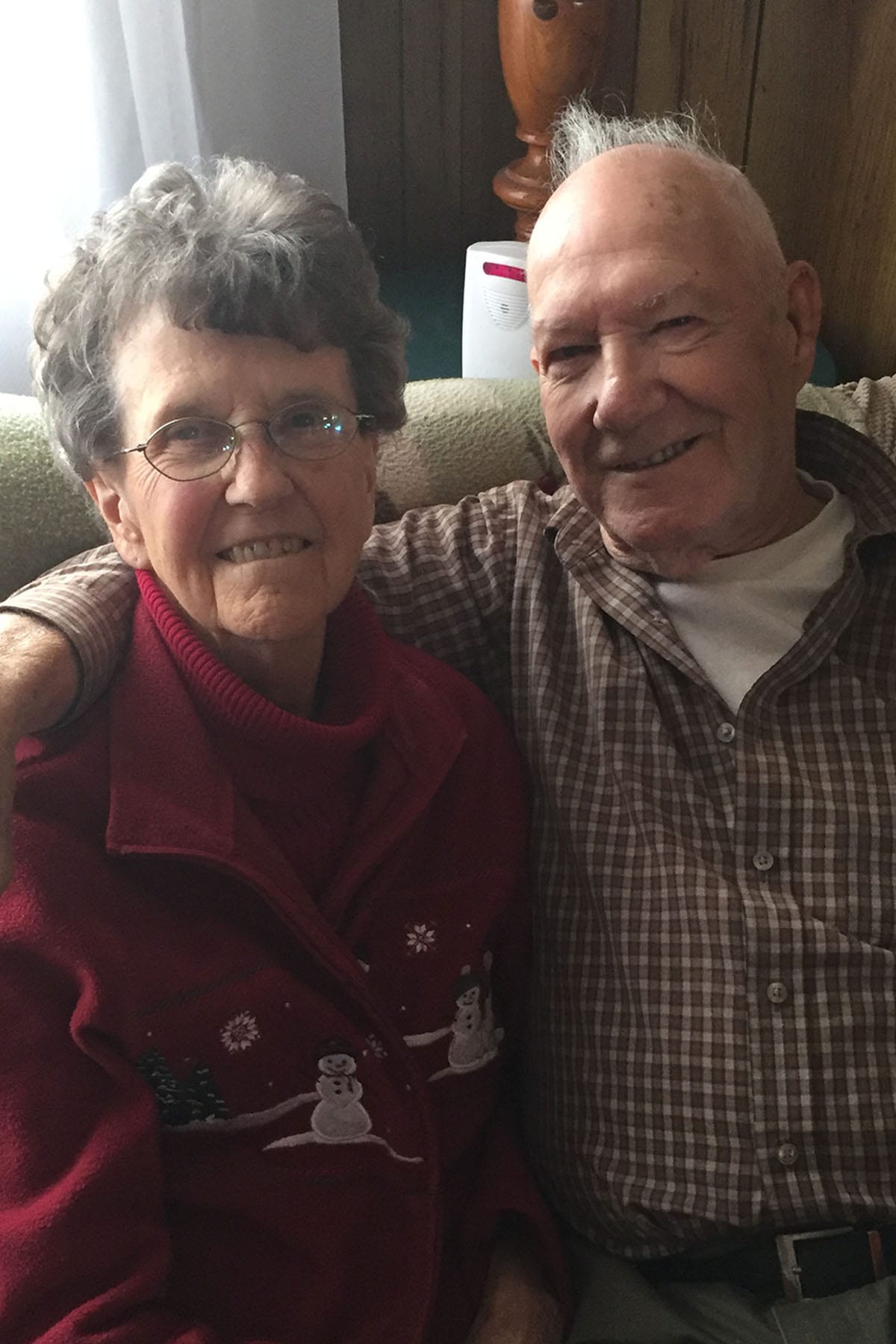 Lifelong Durham resident Jack Ross Downey, 92, passed away on December 18, 2020.  He was born on September 7, 1928, in Durham, N.C., to the late Marshall L. Downey and Lula Florence Bass. Jack attended Oak Grove School until the ninth grade, after which he went to work in the Portsmouth Navy Yard, overhauling ships. He joined the Navy on September 14, 1945. He proudly served four years on the destroyers USS Ware (DD865) and USS Harold J. Ellison (DD864), as well as aircraft carrier USS Bennington (CV-20), which picked up thousands of troops at the end of World War II.  After he returned from the Navy, he went to work at Golden Belt, where he retired after 41 years. During his time in the Navy, Jack met and married Jane Harris Downey.  They were married 69 ½ years. When Jane became sick, he was by her side and cared for her for twelve years until she passed away.

Jack was dedicated to his family and friends. He was a kind, loving and patient father who was always gentle and showed his family how to love. He loved people and if you were lucky enough to meet him, you were truly blessed. He loved fishing and loved telling fisherman’s tales.  Every Saturday night for 60 years, he cooked barbecue chicken on the grill outside. Anyone was welcome, and he always had a crowd. After dinner, the men (and sometimes the women too!) would play cards, always accompanied by a little friendly wagering.

Jack was a wonderful friend, husband, father, grandfather and great-grandfather who was funny, loving and engaging with the children. He was always willing to lend a helping hand to anyone in need.

Graveside services will be held on Wednesday, December 23, 2020 at 1:00 p.m. at Oak Grove Memorial Gardens.  Pastor Tim Wheeler will officiate.  Pallbearers will be Jack Lorbacher, Jason Downey, Brandon and Blake Downey, Clay Wagner, and Glenn Elliott.  Honorary pallbearer will be Billy Johnson.  The family will receive friends on Tuesday, December 22, 2020 from 5 to 7 p.m. at Hudson Funeral Home.  Flowers are acceptable or memorial contributions can be directed to the American Diabetes Association, P.O. Box 7023, Merrifield, VA 22116-7023. Online condolences can be made at www.hudsonfuneralhome.com.

Until we meet again … bingo!

To order memorial trees or send flowers to the family in memory of Jack Ross Downey, please visit our flower store.