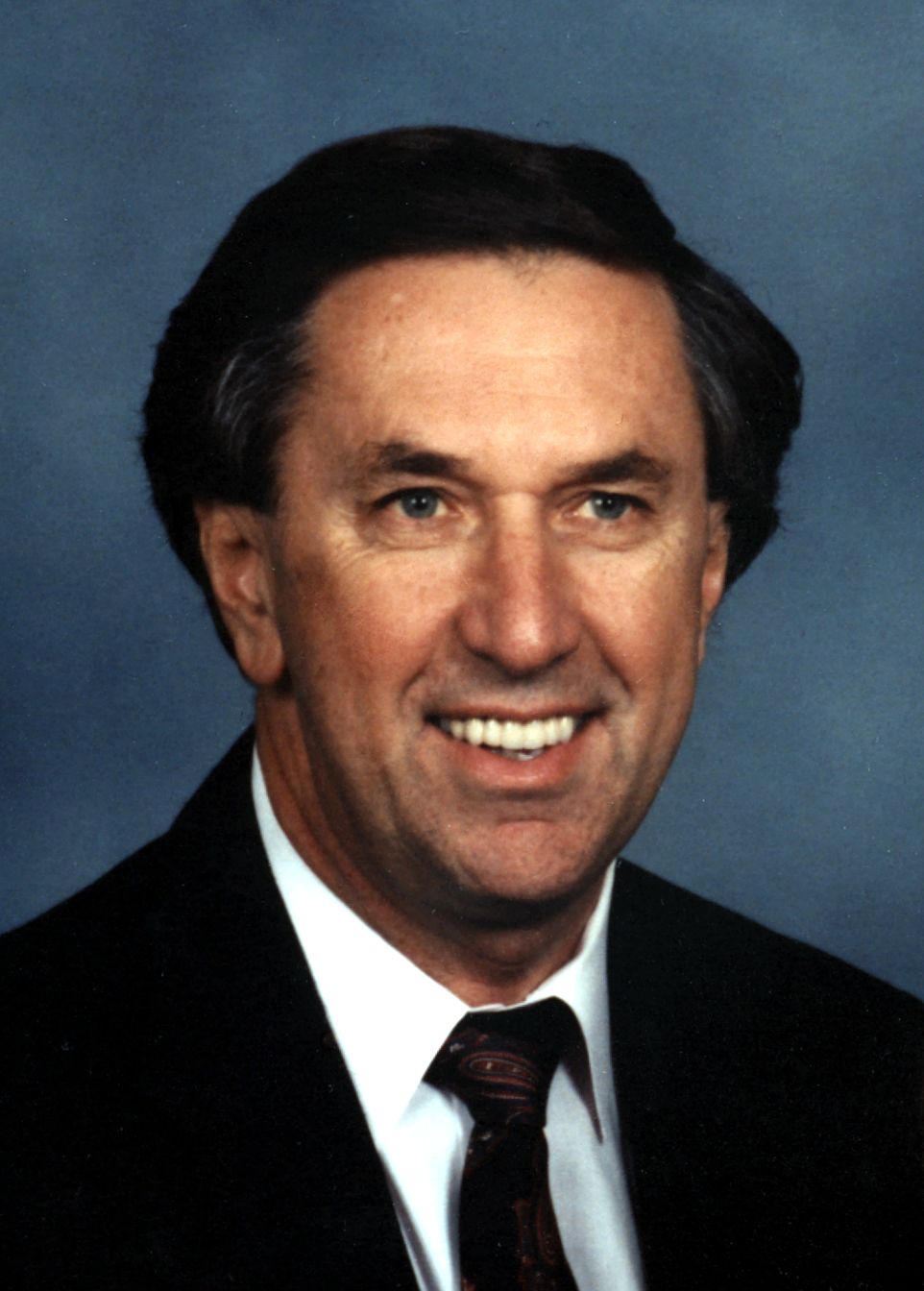 Mr. Lynch was born in Easley, SC to the late K.R. Lynch and Mary J. Lynch. He lived in Roxboro from age 6 until he graduated from Helena High School and then he volunteered for 4 years in the United States Coast Guard. He attended NC State University after USCG, but his heart always belonged to Duke University from a very early age. He and his wife, Tamsie, established an endowed scholarship plan at Duke in the athletic department.  They were avid Iron Dukes and enjoyed attending basketball and football games, as well as other Duke events.

He was very fortunate to have only one employer for his working life. He was with Telerent Leasing Corporation for 42 years prior to his retirement in July, 2001. Telerent grew from a small company in the early 1960’s, leasing only TV’ s to the lodging industry, to the largest single source provider of furniture, fixtures and equipment in the hospitality market. At peak, the company served approximately 20,000 properties. In addition, Telerent achieved 80% market share in Canada for hospital TV’s and 40% in USA healthcare market. Mr. Lynch was President and CEO from 1986 until retirement.

In addition to his parents, Mr. Lynch was preceded in death by his daughter, Deborah Stalvey.

To order memorial trees or send flowers to the family in memory of Jack Leroy Lynch, please visit our flower store.