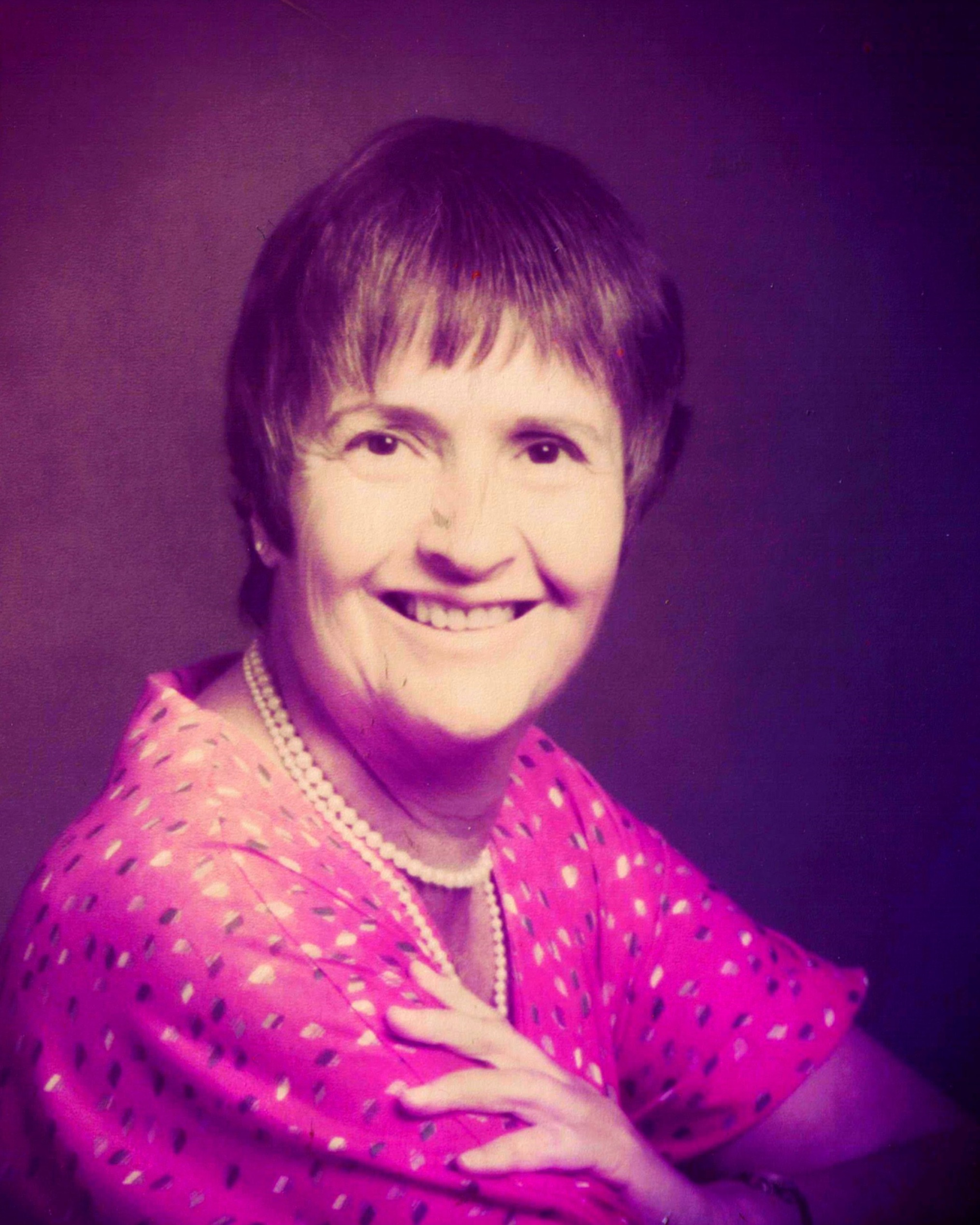 Ingrid Alice Hertz was born in Wismar, Germany on July 6, 1928 to Friedrich and Lucie Karseboom. Her early life became extremely challenging, as the Nazi regime made the lives of Jews more and more difficult, eventually forcing her father to sell his department store in 1933. This led to the family moving to Hamburg, then Lubeck and back to Hamburg. In September 1938, the family fled to Palestine, after the Nazis arrested and tortured her mother.

In Palestine, the family was able to build a new life. Ingrid became a world class fencer, eventually winning a gold medal in women's fencing at the third Maccabiah Games ("The Jewish Olympics") held in Ramat Gan, Israel in 1950. In 1952, Ingrid married her husband Fred Hertz, another German Jewish refugee. Ingrid was present when Israel gained its independence in 1948, and then fought to establish a Jewish homeland. The refuge provided by Israel made Ingrid a lifelong supporter of Israel.

In 1956, Ingrid and Fred moved to New York (Manhattan and later Queens), where they raised three children. Ingrid spent many years working as an executive school secretary in the New York City public school system. Most of her career was spent as at Flushing High School. After Ingrid and Fred retired in 1992, they moved to Durham, NC to be near their children and grandchildren. She and Fred became active bridge players, and world travelers, visiting several countries and going on many cruises. Ingrid also was an avid reader until Alzheimer's disease took away her ability to enjoy that pastime. She also used her secretarial skills and her Hebrew fluency to work as a secretary in the Judea Reform Congregation religious school.

She died in Durham, NC on December 6, 2022, after the slow decline caused by Alzheimer's disease took its toll. She will be buried alongside her husband in the Judea Reform Congregation cemetery.

A graveside service will be held 2:00 p.m. Thursday, December 8, 2022 at Judea Reform Congregation Cemetery. Officiating will be Rabbi Matt Soffer.

Memorial donations may be made to The Forest at Duke Employee Appreciation Fund, Duke Hospice, Hadassah or the American Society for Yad Vashem.