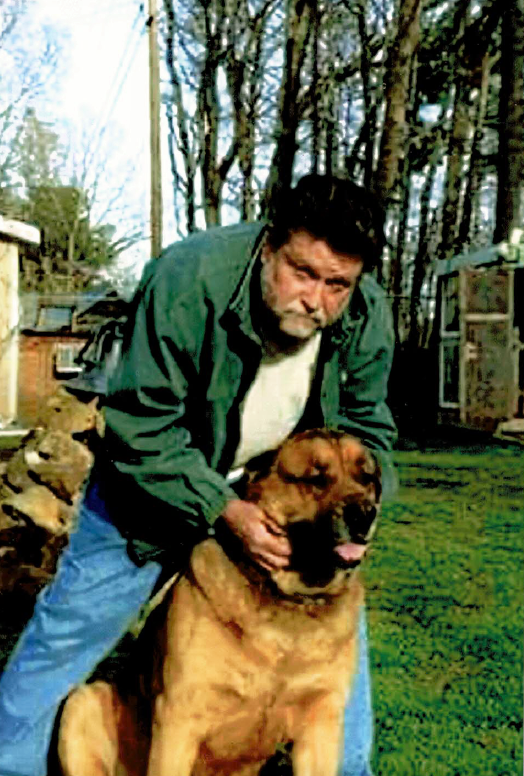 Brad was born December 17, 1946, in Durham, NC at Duke University Hospital, to the late James Thomas Ray, Sr. and Henrietta Hatfield Ray. He proudly served his county in the United States Army, while serving two tours in Vietnam. He loved his country and was very patriotic. Mr. Ray worked at the VA Hospital for 42 years as an Electrical Supervisor and was awarded numerous accolades.  Brad also worked for the local International Brotherhood of Electrical Workers Union. He was a charter member of the East Durham Luncheon Association, which was led by Darrell Pitts and Earl Echols.

Brad was a member of Wayside Baptist Church, where he attended for over 25 years. He knew no strangers and would always have an open door for anyone in need. Brad will be remembered as a loving husband, father, brother, grandfather, and friend.

In addition to his parents, Mr. Ray was preceded in death by his loving wife of 51 years, Margaret Ray; brother, James “Tommy” Ray, Jr.; and sister, Linda Teston.

Flowers are acceptable or memorial contributions can be directed to The American Legion Durham Post 7, 406 E. Trinity Ave., Durham, NC 27701.

To order memorial trees or send flowers to the family in memory of H. Brad Ray, please visit our flower store.