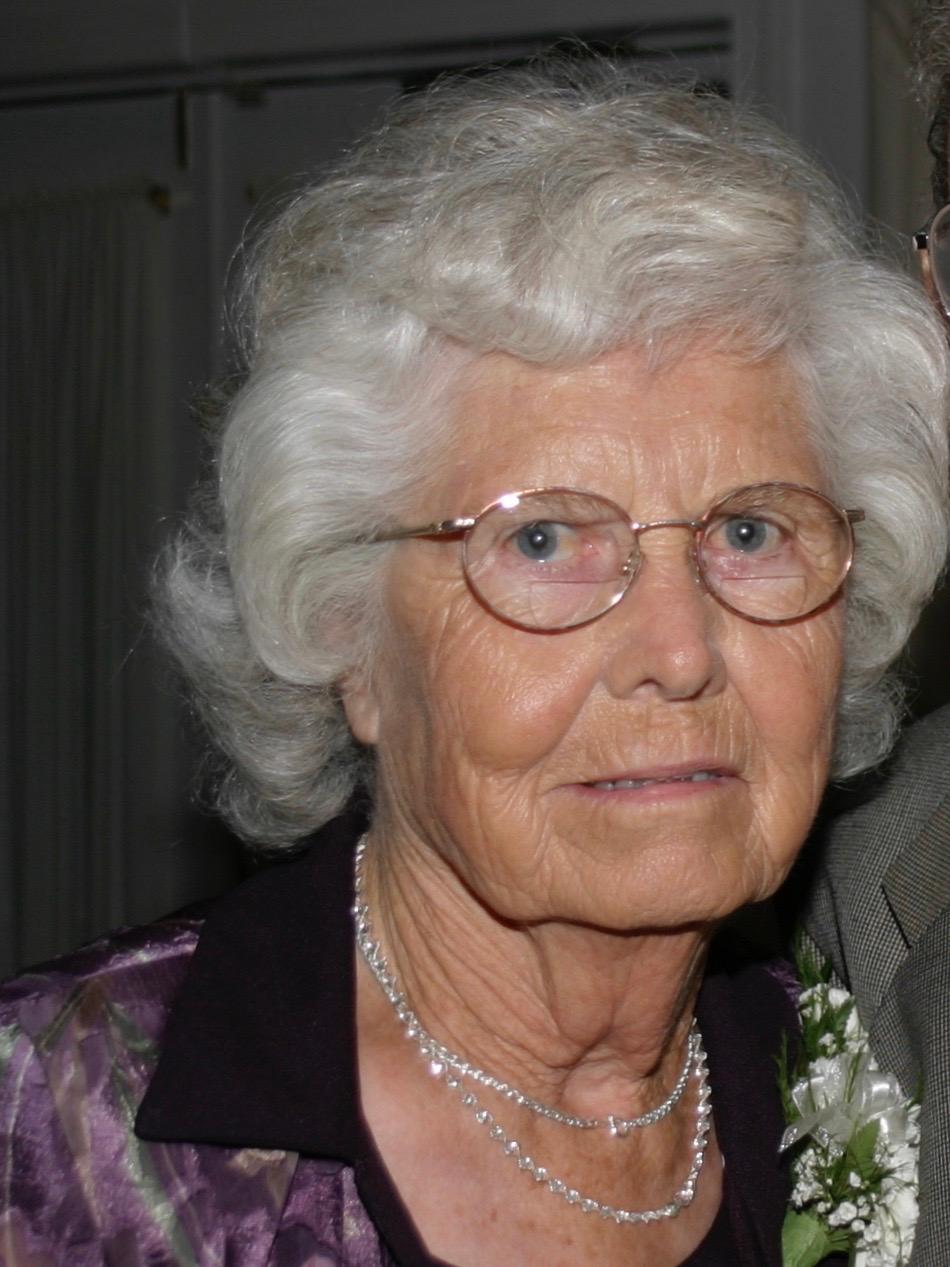 The family would like to thank the Grove Park Chapel church and other friends for the love and support they have shown.

Gladys was a very loving wife, mother, grandmother, great grandmother and friend to many people.

In lieu of flowers, memorial contributions can be sent to Grove Park Chapel at 605 Sherron Rd, Durham, NC 27703.

To order memorial trees or send flowers to the family in memory of Gladys Phipps George, please visit our flower store.