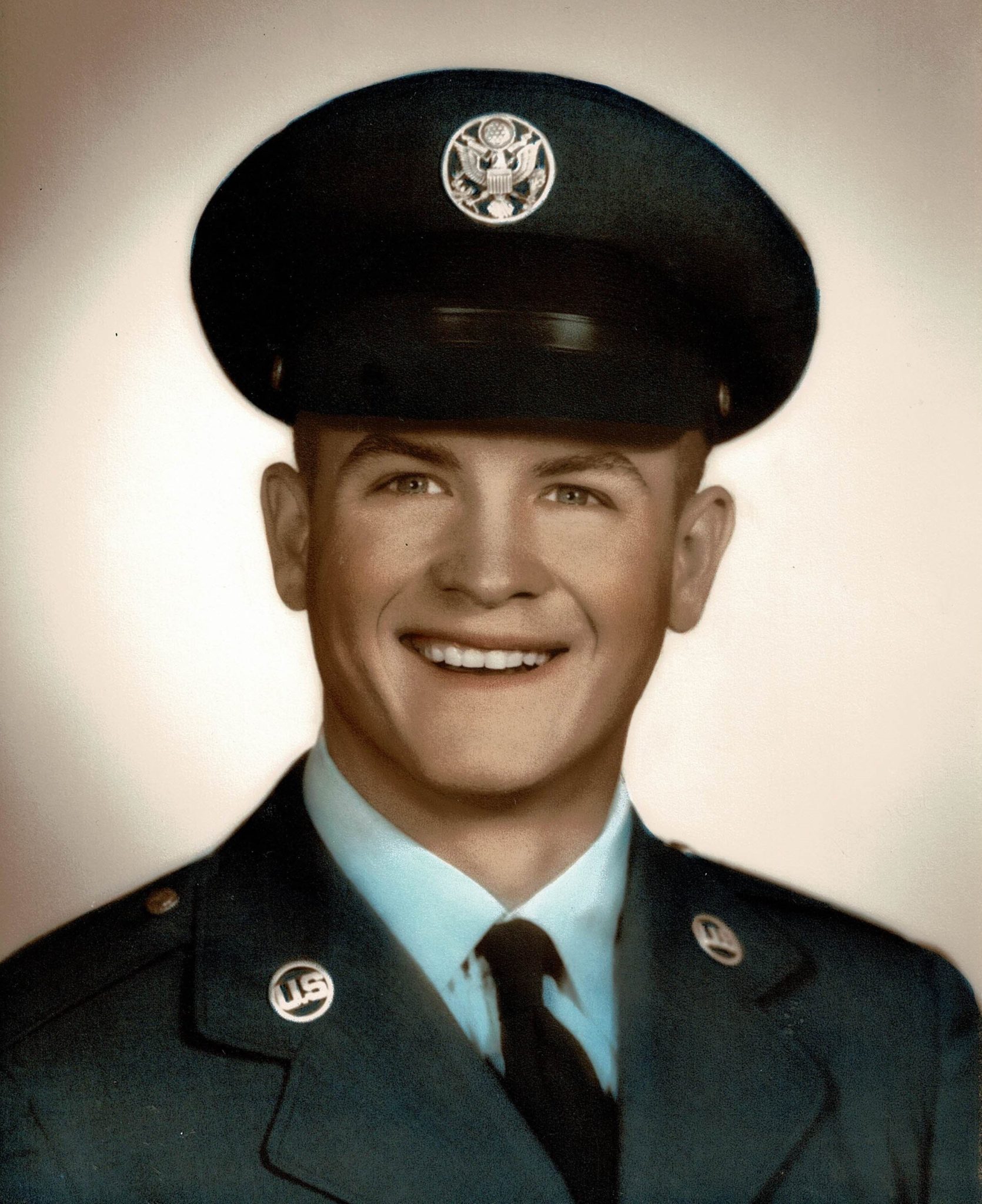 Mr. Elliott, Sr. was born February 23, 1945 to the late Carvie and Missie Elliott. Gerald served in the United States Air Force as an aircraft mechanic in the Vietnam Era. He retired from Durham Water Resources as a machinist. Gerald was a member of Fellowship Baptist Church and once served as a Sunday School teacher.

Gerald was a big sports enthusiast, always active, and very strong. He won the first track medal at Northern High School. He was a fan of NASCAR and UNC Tarheels basketball. Gerald coached his children’s sport teams, girls’ softball and basketball, and also would religiously attend his grandchildren’s sporting events. He loved his family. Gerald will be remembered as a devout Christian man, wonderful husband, loving father and grandfather. He will be deeply missed by everyone blessed to have known him.

In addition to his parents, Gerald is preceded in death by his brother, Billy Elliott; sister, Peggy E. Moody; and grandson, Jordan Bowen.

Flowers are welcomed or memorial contributions can be directed to Fellowship Baptist Church to the Rainy Day Fund in Gerald’s name.

To order memorial trees or send flowers to the family in memory of Gerald Dane Elliott Sr., please visit our flower store.