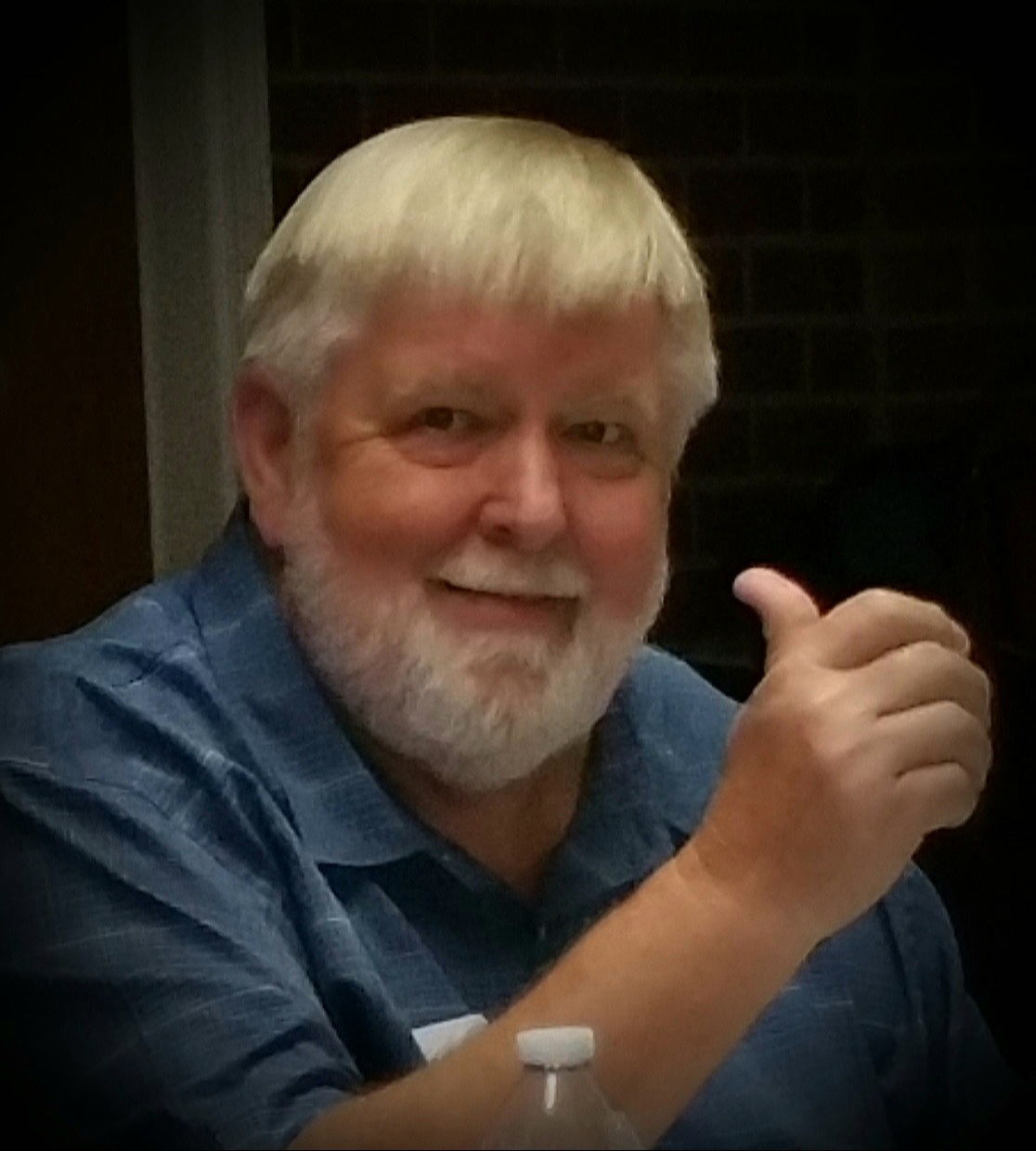 Mr. Emmons was born on August 29, 1950 to Charles and Pansy Emmons in Durham, NC. He only lived in two houses in his life time, the first on Ashe Street, Durham, NC and the last in Cedar Grove, Hillsborough, NC for over 30 years. He was married to the same woman, Marsha Wilborn Emmons for 52 years this past September 27th.  Garry and Marsha started out living in the same neighborhood with their homes back to back and the back yards touching, they became friends, walked to school together, got married, started a family and worked side by side for the rest of their time together.

Mr. Emmons lived his life to work.  He loved the idea of it, finding ways to design, create and produce something from a single thought process.  Garry got his early training at Pifer Industries on Pettigrew Street in Durham, working in a machine shop learning all about machines and what they could do, this training paved the way for the rest of his working career. His time spent with IBM and then Sanmina in the Research Triangle Park and up to present (he even worked a full day on November 20th) at the Lenovo USFC plant at the Whitsett location have served him well. He always looked forward every day to being with his coworkers, coming up with new ideas, and helping out in any way that he could. When an area or group were becoming overwhelmed or just couldn’t figure out a problem, he was willing to always try to find a solution that would help.

He always loved cars, loved being around them, racing them, working on them, fashioning new parts to replace the original existing ones, especially when he could make the new part shine, so his nickname was Garry Chrome to those closest to him. He has always loved to show cars, race cars and golf carts and has had a job at Orange County Speedway as the Pace Car Driver for over 30 years. He also spent some time working the ticket booths at Piedmont Dragway along with Marsha from 2004 until around 2012.

He always strived to do the very best work that he could, not willing to do a job half way and has pushed himself in the last few years, actually more than he should have.  He always wanted to make sure that he did his part. He even told the doctor he saw on Wednesday morning that he just wanted to get well enough to go back to work.

Mr. Emmons has been a husband, father, grandfather and friend to so many doing such a good job that I know that he will be missed more than we can express. We will all miss his quick wit, his joking around and helpfulness whenever he found projects that he could improve. One of his most enjoyable things to do was just to ride around the yard on his riding mower just to relax and sort out the things of life.  He would spend hour just running over the grass, chopping up leaves, or just whatever else needed to be done.

Mr. Emmons would want to be remembered as someone who loved to use his creative mind and as someone who when he gave you his word, he meant it and he kept it. No matter what he was going through or how bad he felt, he tried to make you feel better and usually you couldn’t figure out if he was telling you the truth about himself because he would always give you a little sly grin and say, “Aw it’s gonna be alright.”

In lieu of flowers, memorial contributions can be made to Samaritan’s Purse at PO Box 3000, Boone, NC 28607.

Hudson Funeral Home will be observing social distancing for visitation and asks everyone in attendance to wear a mask when entering the building.

To order memorial trees or send flowers to the family in memory of Garry Charles Emmons, please visit our flower store.