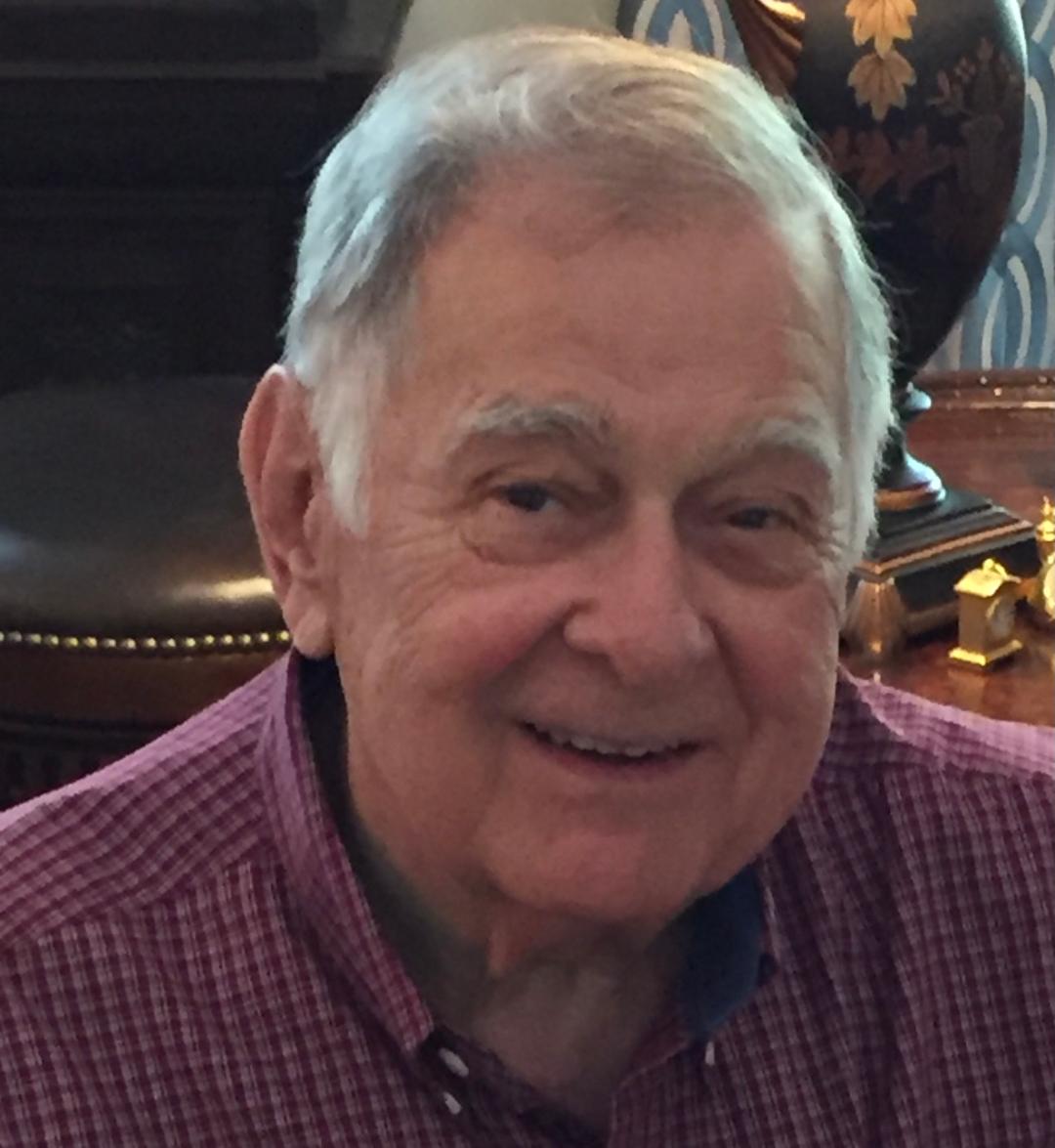 He graduated from Harding High School in 1950 in Charlotte, NC and attended Lees McRae College before joining the U.S. Air Force in January 1951. After serving a year in Korea in 1952, he married Peggy Wilhelm before finishing his last two years in the Air Force in Lake Geneva, Wisconsin.

They returned to Charlotte, NC where Doug completed his AA degree at Charlotte College before entering N.C. State University in Raleigh, NC. He earned his BS in Mechanical Engineering in 1959 and was a licensed Professional Engineer in the states of North Carolina and Virginia.

Doug’s primary interests were his family, church, Republican politics, yard and gardening activities and coin and stamp collecting. He was active in Durham Tobaccoland Kiwanis, Raleigh Friendship Force travel group and the North Carolina Republican Party. He served in Governor Jim Martin’s administration as Director of Facilities Management. He and Peggy attended the Inauguration Festivities of President Reagan in 1985 and Doug attended the Reagan inauguration in 1989.

A funeral service will be held at 3:30 p.m. on Tuesday, June 1, 2021 at Hope Valley Baptist Church. Visitation will be held an hour prior to the service from 2:30 to 3:30 p.m. Officiating will be Reverend Ben Wines and Reverend Steve Bolton. Burial to follow at Markham Memorial Gardens. Masks will be required at the church.

In lieu of flowers, donations may be made to Hope Valley Baptist Church or Durham Rescue Mission.

To order memorial trees or send flowers to the family in memory of Fred Douglas Biddy, please visit our flower store.