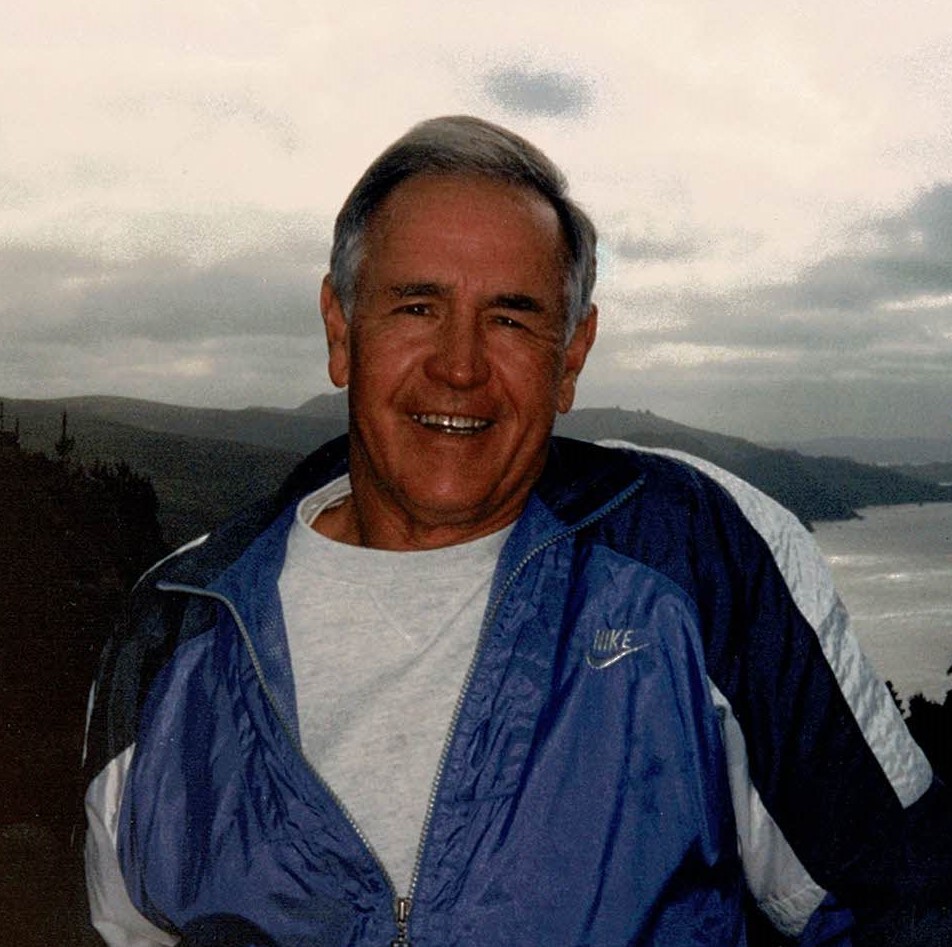 Mr. Barbee was born April 28, 1932 to the late Henry and Zina Barbee in Durham, NC. He coached Pony League Baseball in Durham both Elks and Redshield Boys Club, to name a few, and took his teams to state championships. Mr. Barbee then became assistant tennis coach for the men and women at Southern High School. Following his career as assistant coach, Mr. Barbee then became head coach of the women’s tennis team. He was an avid tennis player and also taught tennis lessons. After his love of tennis, he then became an avid golfer and he taught his grandson, Luke to play. He worked as a ranger at The Crossings Golf Club. The last course he played was Brevofield Golf Links in Wake Forest, which he frequented. Mr. Barbee was a big Duke, Atlanta Braves, Washington Redskins and Dallas Cowboy fan. He attended Grove Park Chapel where he enjoyed assisting with the music ministry and marriage counseling. Mr. Barbee also enjoyed music, singing, camping, fishing, gardening and maintaining his yard. He loved his K-9 companions, Max and Peppy. Mr. Barbee will be remembered as a very loving and devoted husband, father and grandfather.

To order memorial trees or send flowers to the family in memory of Foy Barbee, please visit our flower store.