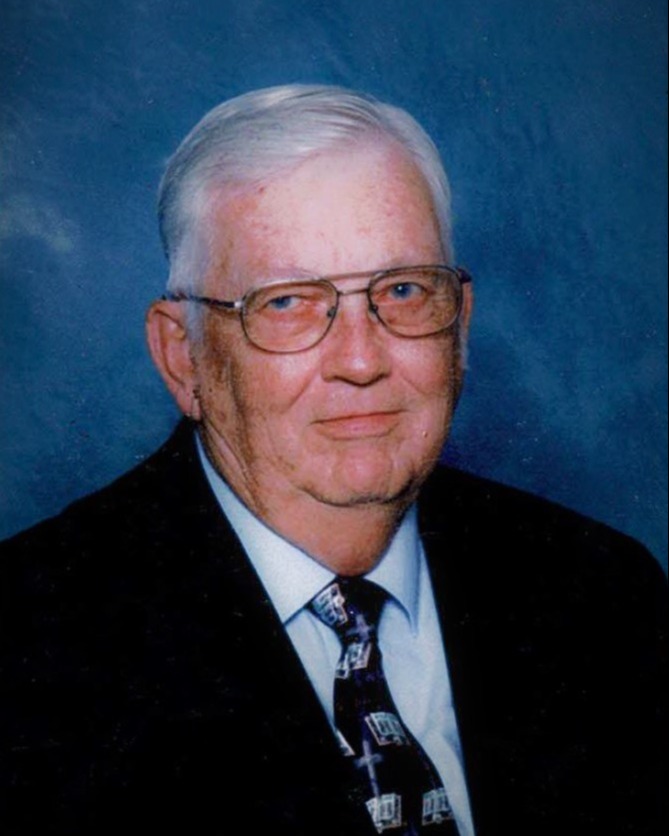 Eugene aka, “Honey,” was a man who loved the Lord, his wife, and his family, especially his grandkids, great-grandkids, as well as his great-great grandkids. Gene served his country proudly in the United States Marine Corps during the Korean crisis. He was a handyman and could fix just about anything. Gene enjoyed camping and fishing with family and friends. He had a servant’s heart as big as the sky. Honey will be missed by many, but never forgotten.

In addition to his parents, he was preceded in death by his brothers, Steve Floyd, Billy Floyd, and Bobby Floyd; and sister, Dell Critcher.

Flowers are acceptable, or memorial contributions can be directed to the Wounded Warrior Project, P.O. Box 758516, Topeka, Kansas 66675-8516.