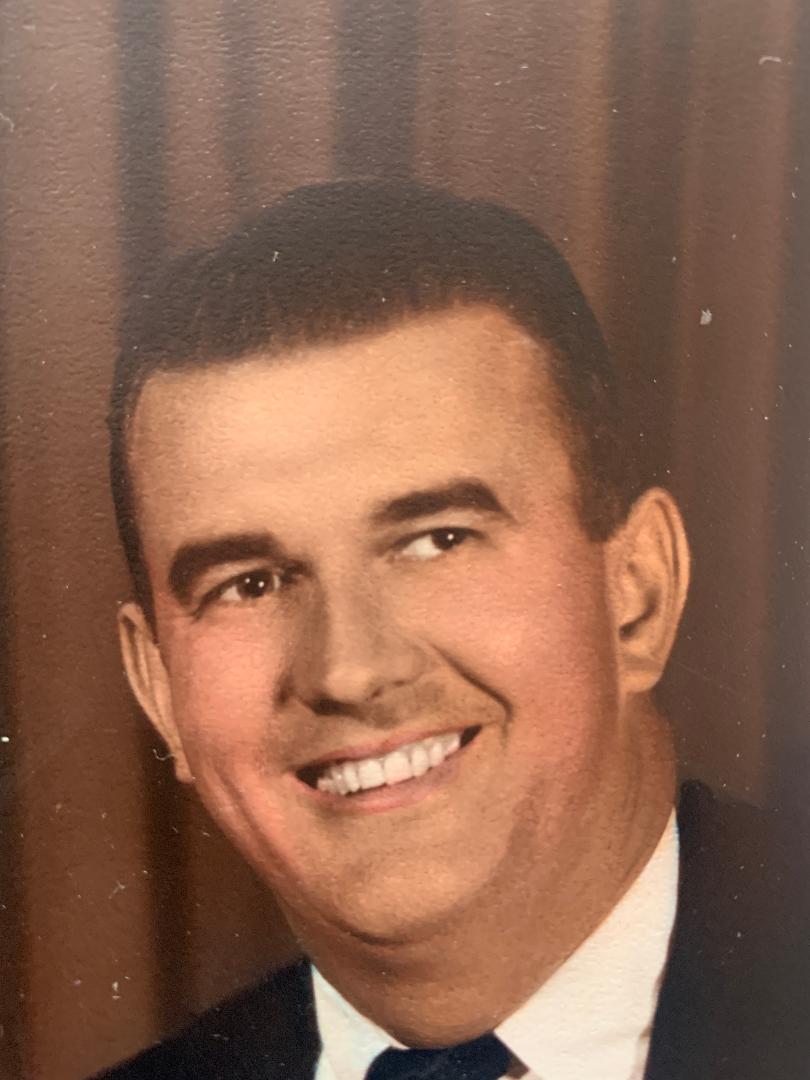 Mr. Kirby was born March 10, 1930 to the late William and Addie Mae Kirby in Person County, North Carolina. He proudly served his country in the United States Army during World War II. Mr. Kirby retired from the North Carolina State Highway Patrol after 31 years. His dedicated handle on CB Radio was “Quick Draw.” He was a member of Long Memorial Methodist Church in Roxboro, North Carolina and then became a member of Butner Baptist Church. Mr. Kirby enjoyed golfing, telling jokes and giving nicknames. He will be remembered as a loving and devoted father and grandfather.

In addition to his parents, he was preceded in death by his son, Michael Kirby; brother, Billy Kirby, Jr., Ben Kirby and Bob Kirby.

Flowers are acceptable and may be sent to the family at 7565 Leasburg Rd., Roxboro, NC 27524 or memorial contributions can be directed to Long Memorial Methodist Church, 226 N Main Street, Roxboro, NC 27573.

To order memorial trees or send flowers to the family in memory of Edwin Ray Kirby, Sr., please visit our flower store.