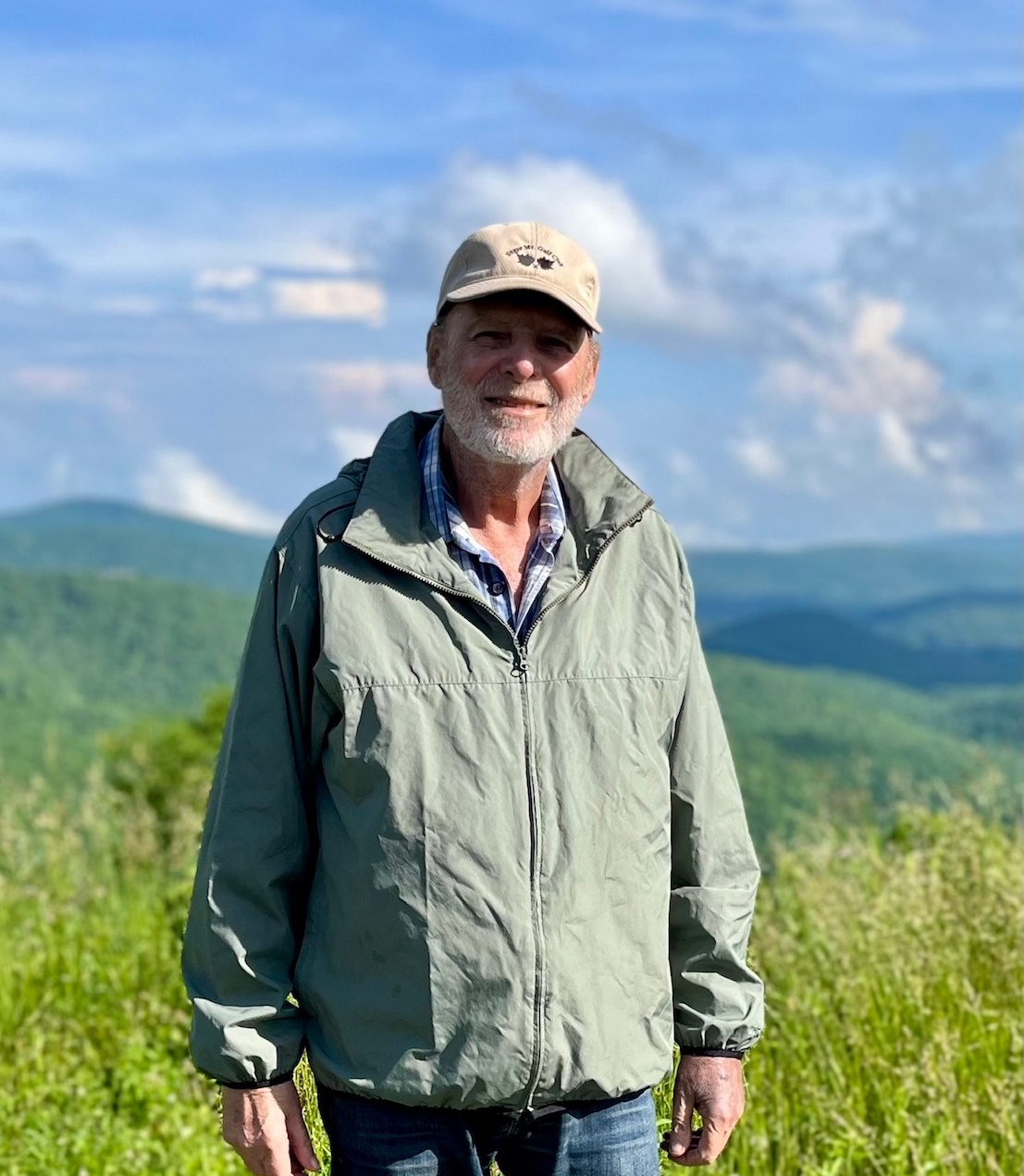 Edwin “Ed” Allen Broslaw, 82, peacefully passed away during the earlymorning hours of November 7, 2022, with his beloved wife of 34-years, Fannie, by his side. Ed’s tenacious battle with cancer took him away from his family and friends much too early as his exuberance for life made it seem like Ed was really “just getting started.”

Ed was born July 1, 1940, to the late Simon and Dorothy Yagerman Broslaw in Brooklyn, NY.

In his early years, Ed proudly served his country in the United States Army where he was awarded the “Expert Badge” as a sharpshooter while in boot camp, and he later went on as a team member to win the 1962 Far East Basketball Championship. After serving his country in Korea, Ed worked with his father as an electrician before starting his career as a Chemical Engineer for Crest Foam Industries, in New Jersey, where he retired in 2002 after 43 years of service. Lightheartedly known in the industry as “The Foamasaurus,” he was sought out for his expertise. Ed was a talented problem-solver, which led to the creation of several patents that benefited the company, and the foam industry, at large.

Golf was his passion, and it was through the sport of golf that Ed was able to display his grace, finesse, and his gentlemanly character. He was a long-time active member of Indian Spring Golf and Country Club in Boynton Beach, FL, and Sugar Mountain Golf Course in Banner Elk, NC. He also enjoyed classic cars and was a part of the Classic Z-car Club where he thoroughly enjoyed showcasing his midnight black “Z” affectionately known as the “black stallion.” Ed was also a talented artist who found peace and tranquility while painting beautiful landscapes with oils and acrylics on canvas. His great pleasures included sharing his love of art with his granddaughter Brianna, and gifting his art to family and friends which will be a constant reminder of his eternal presence.

Ed will be remembered as a tender and funny man with strong convictions. He had deep friendships, was an engaging and entertaining storyteller, and a gifted teacher. His family was the epicenter of his existence, and while he will be deeply missed, he will never be forgotten by the people whose lives he so deeply touched and influenced.

A military memorial service will be held in Florida at a later date.

In lieu of flowers, memorial contributions can be directed to either the:

To order memorial trees or send flowers to the family in memory of Edwin Allen Broslaw, please visit our flower store.