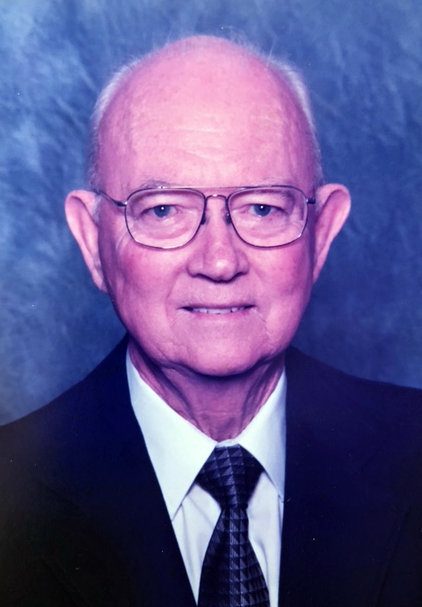 He graduated in 1949 from the North Carolina School for the Deaf where he started his printing career. He married the love of his life, Louvenia Smith in 1954. Earl retired from the Herald-Sun Newspaper after 35 years of service. He cherished his family and friends and was active in his church, the North Carolina Association of the Deaf and the Triangle Association for the Deaf for many years. He had many gifts and hobbies including working with electrical, plumbing, carpentry, automotive repair, traveling, boating and fishing.

To order memorial trees or send flowers to the family in memory of Earl C. Smith, please visit our flower store.