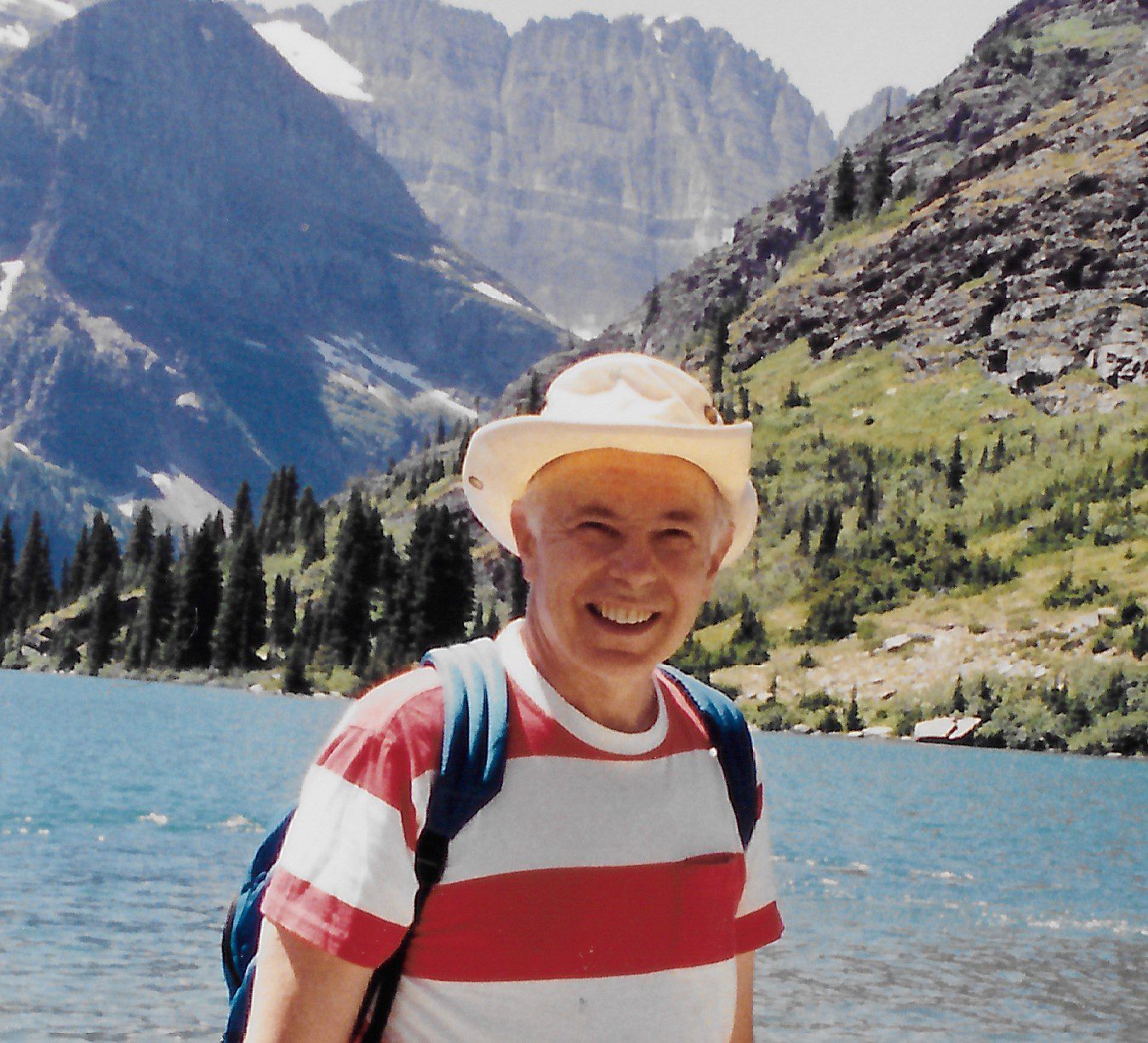 Len was born June 8, 1929 to the late Solomon and Annie Cutler in Brooklyn, NY.

In addition to his parents, Len is preceded in death by his brother, Jacob Cutler.

Len is survived by his wife of 57 years, Betsey Schaap Cutler; son, Henry Cutler (Kyoko); daughter, Anne Cutler Runyan (David); grandchildren, Pascal and Pia Cutler, and Stella and Griffin Runyan. Henry and his family reside in Amsterdam, Netherlands and Anne and her family reside in Hastings on Hudson, NY.

Born, bred and schooled in New York City, Len’s desire to broaden his world compelled him to attend medical school in Bern, Switzerland where he studied to become a radiologist. After graduation, he returned to complete his residency and internship in Chicago. Always a New Yorker at heart, he came back East, entered the Public Service as a Lieutenant Colonel at a military hospital in Staten Island and he met Betsey during this time. Ultimately, Len joined a radiology practice in New Rochelle, NY, where he remained for 38 years until retirement in 1998. During that time, he was one of the first physicians to utilize Magnetic Resonance Imaging (MRI) technology which transformed the field of radiology.

Len and Betsey raised their family in nearby New Rochelle and Larchmont where, in his free time, he pursued a broad array of hobbies and activities. Throughout the year, he spent many hours on the tennis courts and only recently stopped playing at the ripe old age of 89.  Each summer weekend, he could be found on the Long Island Sound sailing and racing his Rhodes 19 with his son, Henry. During the fall, his favorite activity was to go “foliaging” and hiking in New England. In winter, skiing was Len’s passion and he made sure his children learned at a very young age. As a lifelong learner of new interests, Len enrolled in many continuing education courses, including photography, gardening, woodworking, history, and Judaism. He was mostly a creature of habit, but he also sought to expand his knowledge through reading, travel, and taking classes.

After Len’s retirement, he and Betsey relocated to Chapel Hill, NC where he continued to pursue his varied interests and enjoy annual family vacations in the U.S. and abroad to reunite with his grown kids and beloved grandbabies. Known as “Poppa” to his American grandchildren and “Opa” to his Dutch grandchildren, his delight in having them around him was always evident — every grandchild hug he received would prompt him to exclaim, “Ohh, how delicious!” in his endearing Brooklyn accent.

During his time in Westchester, Len was a longtime member and supporter of Larchmont Temple for nearly 25 years, and after his retirement to Chapel Hill, he and Betsey joined Judea Reform, where they often participated in services prior to the pandemic. Len felt a strong connection to his Judaism, and his primary philanthropic efforts were devoted to helping numerous Jewish organizations.

Len’s kindness, gentle manner, silly and witty humor, contagious laughter, sincerity and unwavering love and devotion for his family will be truly missed. Those who knew him felt his warmth and stability and will remember him fondly.

In lieu of flowers, please consider a donation in Leonard Cutler’s name towards one of the following:

To order memorial trees or send flowers to the family in memory of Dr. Leonard “Len” Cutler, please visit our flower store.