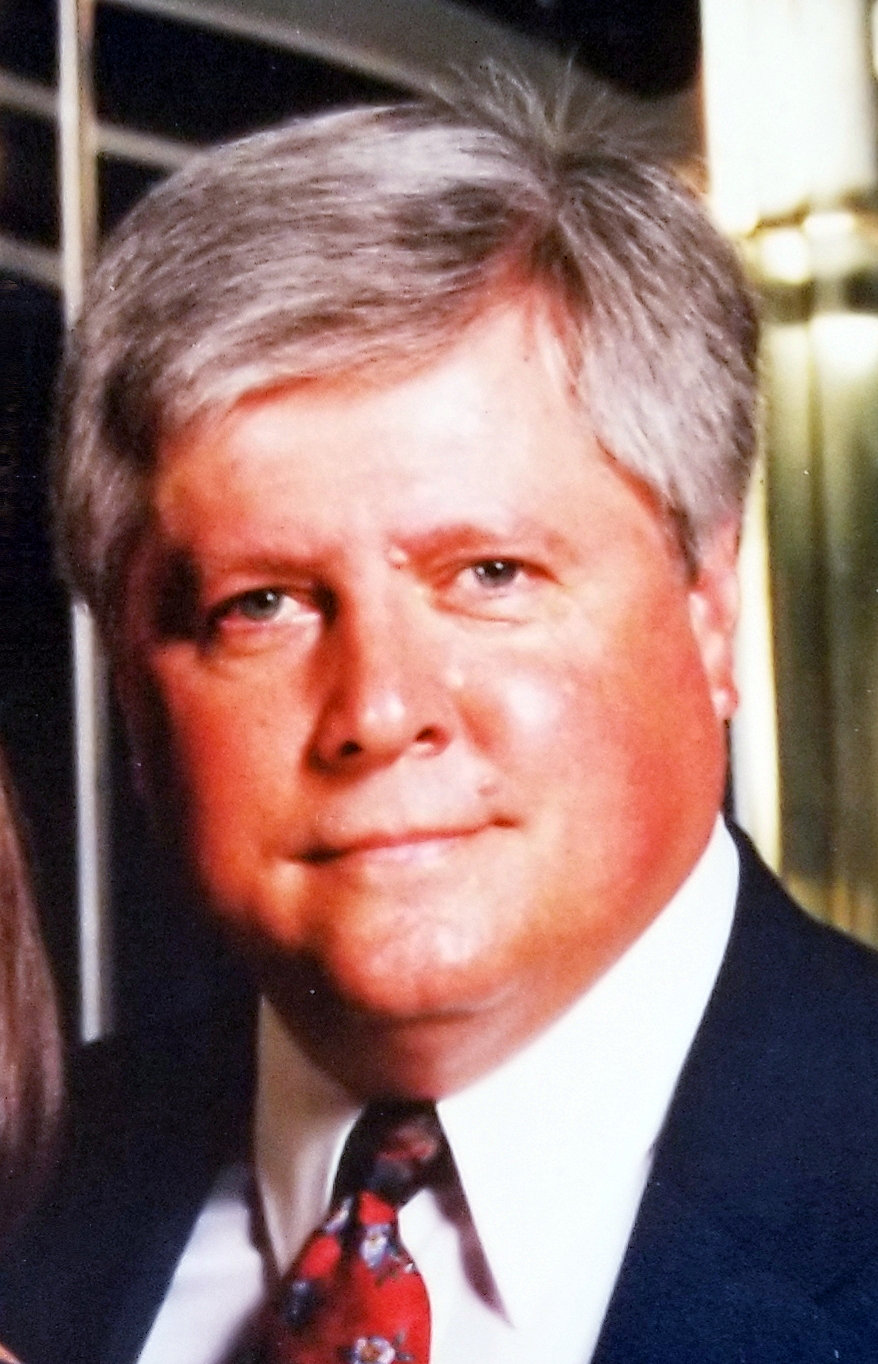 Donald was born in Durham to Thomas and Ruby Parker. He proudly served as a combat veteran in the US Army 82nd Airborne for 4 years.  He retired after 30 years in sales and marketing with GTE/Verizon. He was an avid reader and enjoyed relaxing with a large cigar, glass of wine and a good book. He was also a history buff. Donald will be remembered as a loving husband, father, brother and friend.

In addition to his parents, he was preceded in death by his sister, Patrice Ann “Pat” Parker.

Flowers are acceptable or donations Tunnel to Towers Foundation (t2t.org)

To order memorial trees or send flowers to the family in memory of Donald Myles Parker, please visit our flower store.