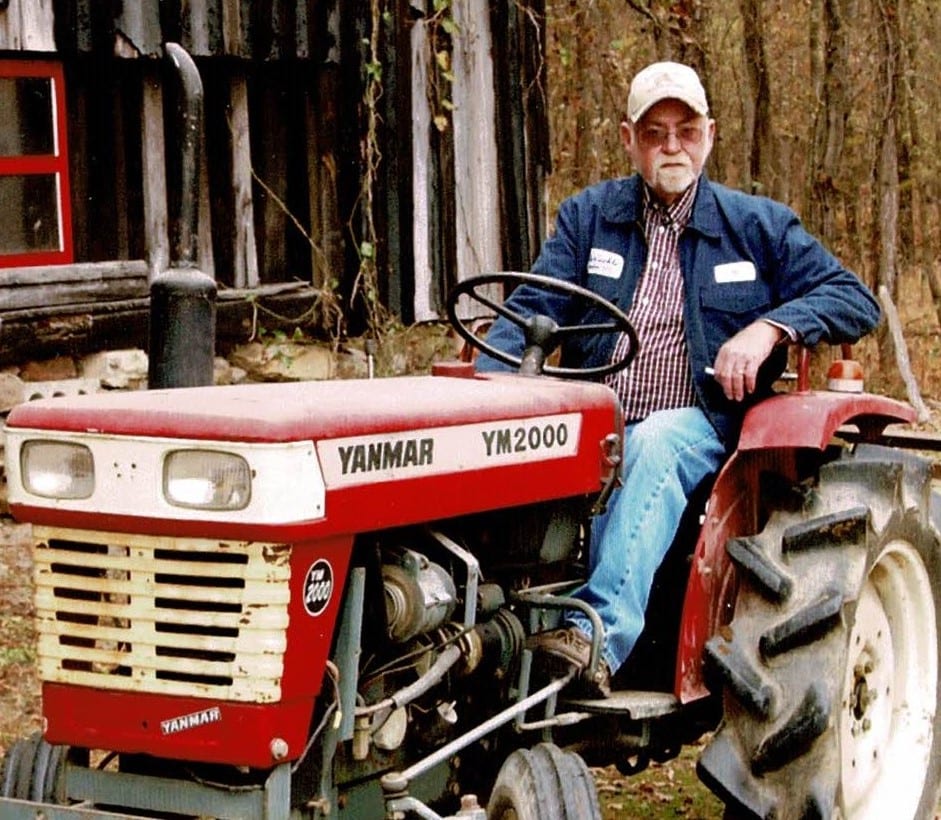 DURHAM- Mr. Donald Bowles “Boe” McCorkle, Sr. passed away Tuesday, September 24, 2019.Boe lived most of his life in Durham working at Golden Belt Manufacturing, GE Aircraft, and retired at McCorkle Sign Co. Boe joined his family in 1986 at McCorkle Signs and was instrumental in building the company into an electrical sign corporation. Boe was mechanically inclined and loved the challenge of repairing most anything.Boe was one of ten children whom grew up in Edgemont. He was the son of Worth I. McCorkle, Sr., and Elsie Adams Browning McCorkle. Boe came from a hard-working family and he worked until he was in his seventies. He loved his job and he was loved by his family and many others whom worked with him. Boe was of the Baptist faith.Boe is survived by his wife Kristie and daughter Sarah of the home; son, Donald McCorkle, Jr.; daughters, Wendy (David), Donna (Landy); stepdaughters Hope Maynard (J.D.), and Chasity Wilder; brothers, Worth I. McCorkle, Jr. (Jean), Larry McCorkle (Goldie), Gerald McCorkle, T. J. McCorkle (Betsy); sisters, Kathy McCorkle Hicks (Johnny), Vickie McCorkle Ferrell (Norman), Libby McCorkle Green; 4 grandchildren, 3 step grandchildren, and a great-grandchild. He is preceded by his parents; son, Chris McCorkle; sister, Judy Brogden; brother, L.B. McCorkle; granddaughter, Haleigh McCorkle.A funeral service will be held at 11:00 a.m. on Monday, September 30, 2019 at Hudson Funeral Home Chapel. Officiating will be Pastor James Quinn. Burial to follow at Woodlawn Memorial Park. Family will receive friends on Sunday, September 29, 2019 from 3:00 to 5:00 p.m. at Hudson Funeral Home and at other times at his home.Flowers are acceptable or memorial contributions can be made to Plainview Baptist Church at 5200 Cheek Road Durham, NC, or Duke Hospice and Home Care at 4321 Medical Park Dr. #101, Durham, NC 27704.

To order memorial trees or send flowers to the family in memory of Donald Bowles “Boe” McCorkle, Sr., please visit our flower store.