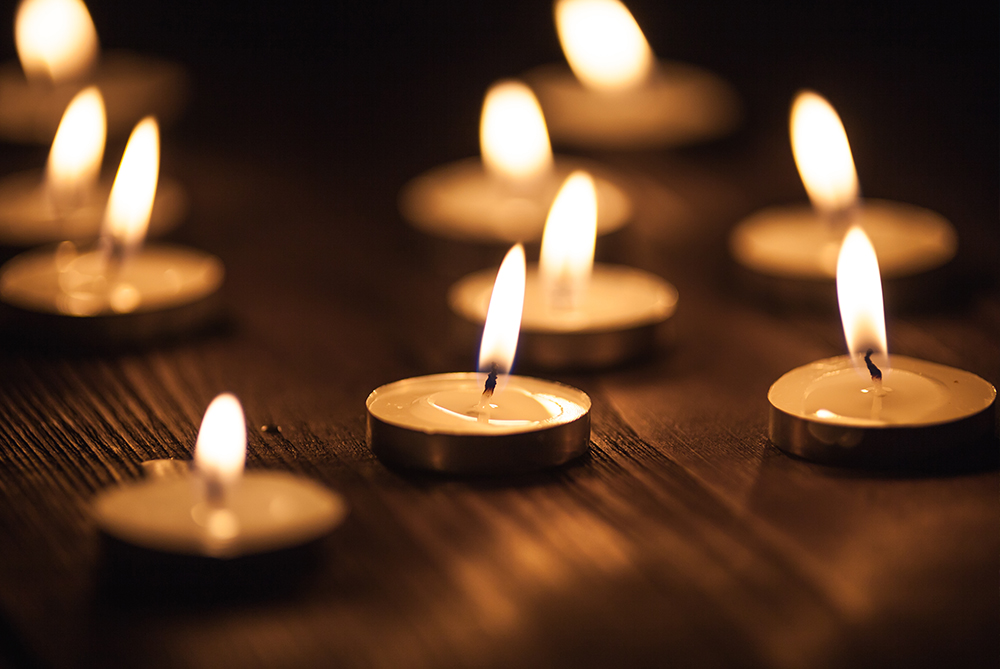 Donald Lester Shapiro died of complications from COV-19 on May 7, 2020 in Hartford Connecticut. Born in Roxbury, MA, his childhood was in straightened circumstances. His father was a worker in a shoe factory, and due to his mother’s frequent episodes of mental illness his father  was periodically forced to place him in several foster homes.  Nevertheless, he graduated from Boston Latin School with high honors, and he initially attended Harvard College as a commuter since he could not afford to live in residence.  After his brilliant academic performance he was invited to live in Adams House in his senior year.  After graduation from Harvard University,  he received his degree from Boston University Medical School.  He Interned at Kings County Hospital in New York.  He then served two years in the United States Army as a medical officer,  and afterwards he completed a residency in psychiatry at Yale New Haven Hospital. He practiced psychiatry for many years in Manchester, Connecticut. He was a passionate lover of music.  He was a highly valued interviewer on the Schools Committee of the Harvard-Radcliffe Club of Northern Connecticut. From his first marriage which ended in divorce he leaves three daughters, Donna, Emily, and Jill.  His second wife, Nan, also survives him. A private graveside service will be held at Judea Reform Congregation Cemetery.

To order memorial trees or send flowers to the family in memory of Donald Lester Shapiro, please visit our flower store.