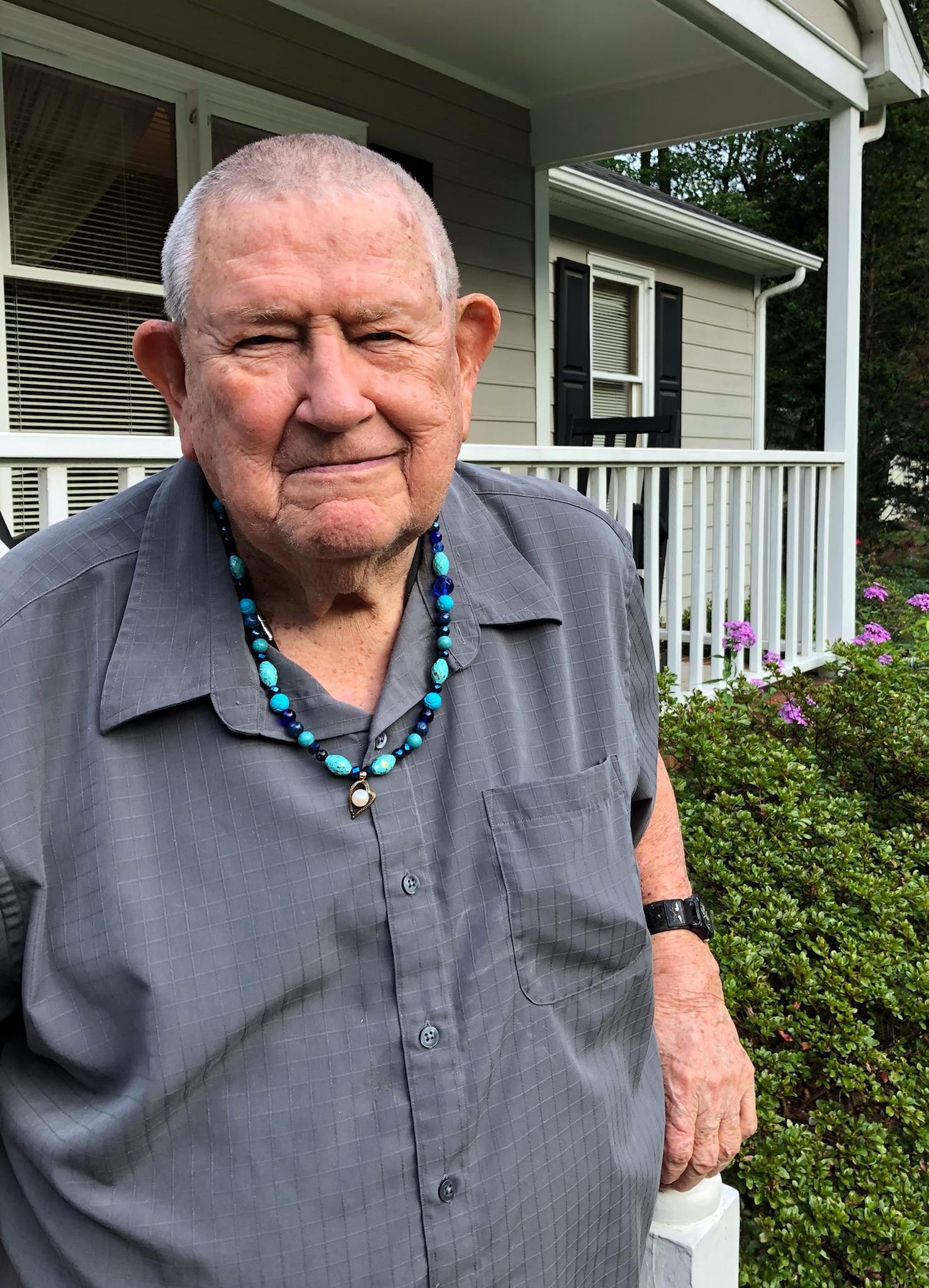 Mr. Hendrix was born March 3, 1929, to the late Nannie Elizabeth Howe and William Ross Hendrix in Charlotte, NC.   Donald was a founding member of Covenant Presbyterian Church and served them faithfully as a Sunday School teacher, Superintendent, Deacon, Elder and on the Pastor Nominating Committee.  He was also a Charter Member of East Prince William Sports Club in Woodbridge, Va.  He started the PTA at Belmont Elementary School and served as President of Belmont Civic Association.  He retired after 36 years with US Army Night Vision and Electro-Optics Lab as a mechanical engineer.

A graveside service will be held 2:00 p.m., Tuesday, March 22, 2022 at Olney Presbyterian Church Cemetery in Gastonia, NC. Officiating will be Rev. Hugh O’Shields.

To order memorial trees or send flowers to the family in memory of Donald Edward Hendrix, please visit our flower store.