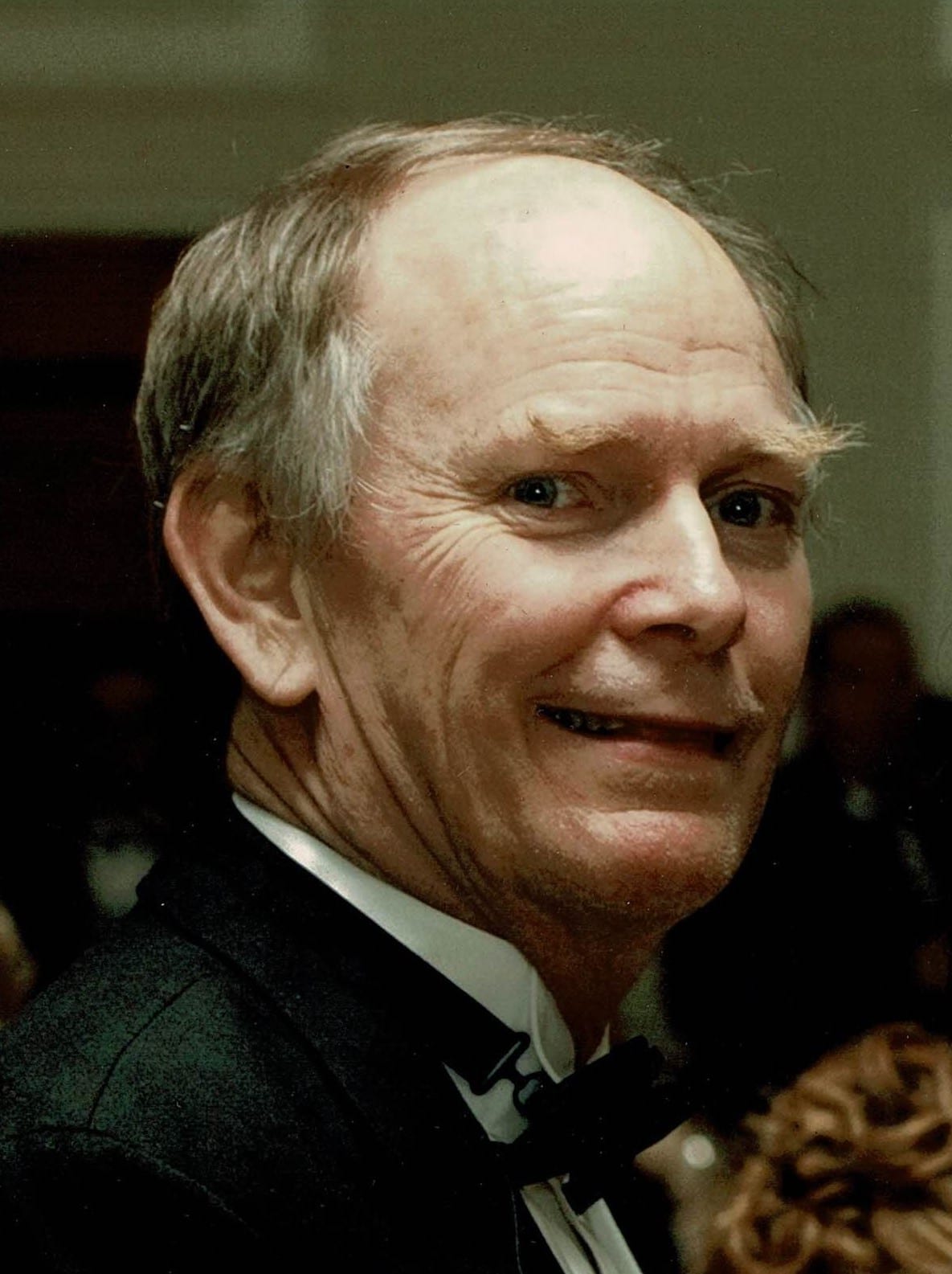 Dr. Don Monroe Wheless, Sr., 70, of Durham, NC, passed away on Sunday, 9/20/2020, after a journey with Alzheimer’s.  Don was born to Gilbert and Evelyn Wheless, 6/30/1950, in Durham, NC.  He graduated from Durham High in 1968 where he was a star athlete, and first met Jeanine Carver, whom he wed in 1974.  He earned a full track scholarship to UNC-CH where he won 2 ACC Championships and the prestigious Penn Relays. He worked at the VA in radiation therapy research for 2 years prior to attending dental school at Emory University.

Don returned to UNC-CH for a residency in prosthodontics, after which he joined the faculty at the UNC dental school.  He began his practice at 1212 Broad Street in Durham in 1982, and continued as a clinical instructor at the dental school for nearly 25 years.

Don was a renowned dentist who was dedicated, compassionate, and often humorous.  He was well loved and respected by his patients, students and colleagues. He was an avid fisherman who loved spending time at the coast and out on the water. He deeply loved his family, friends and community. He was always surrounded by laughter and a good time.  He instilled his giving nature and strong work ethic in his children, who were all led to the healthcare field.

A small private service will held for immediate family at Maplewood Cemetery. A celebration of life will be scheduled in Don’s honor at a later time.  In lieu of flowers, the family requests that donations be made to The Charles House Association.  A special thank you to the Charles House-Winmore family.

To order memorial trees or send flowers to the family in memory of Don Monroe Wheless, Sr., please visit our flower store.