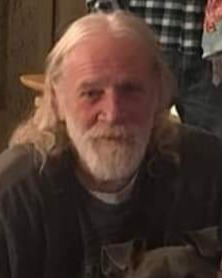 Daryl was born July 20, 1961, to the late Bernice Freeman and Barbara Lane in Durham, NC.

In addition to his parents, Mr. Freeman was preceded in death by his sister, Melissa Johnson.

Daryl was a native of Hillsborough. He was the Manager of the Budget Storage Center in Mebane. Daryl loved his family and will be dearly missed.