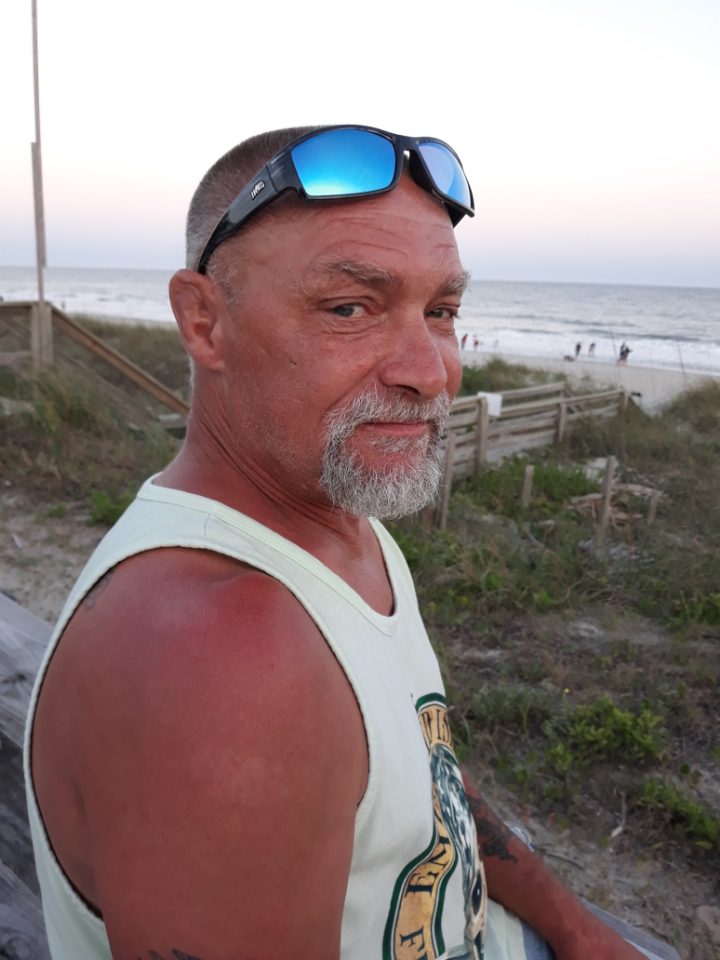 David was the youngest of 5 boys, like his brothers he had the love of cars, racing and most anything with wheels. He worked as an Automotive Technician, for and alongside his brothers. David enjoyed spending time in the Tennessee mountains where his mother was raised and trips to the beach. He had a soft spot for his nieces and nephews. He loved his four-legged companions. David was of the Christian faith, believed in the Lord and grateful that he carried him through many of Life’s struggles.

In addition to his parents, David preceded in death by his infant brother Norman, his wife Jennifer Ferrell and nephew Michael Watson.

In lieu of Flowers donations can be sent to

To order memorial trees or send flowers to the family in memory of David Lynn Watson, please visit our flower store.