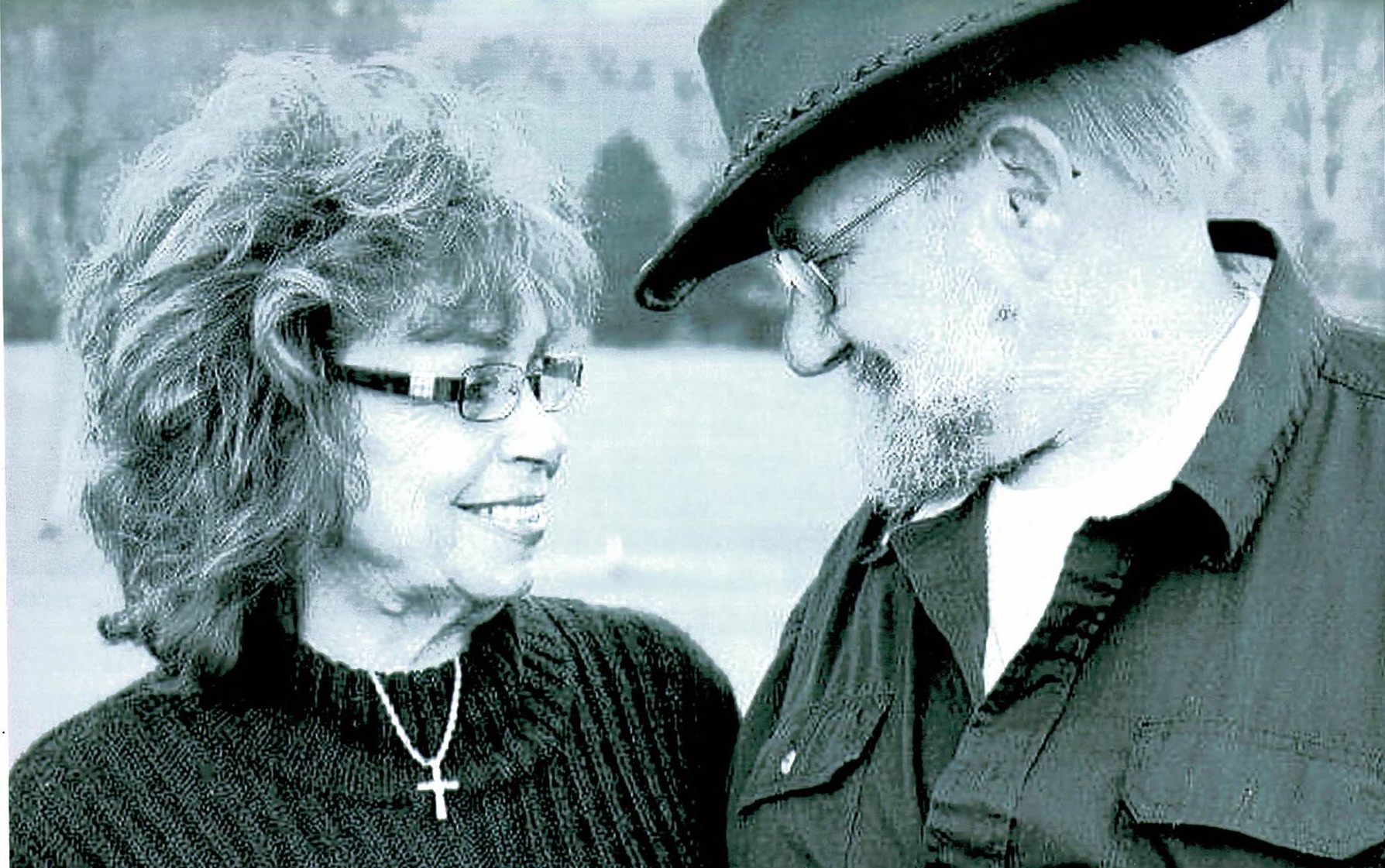 Clinton was born August 7, 1943 in Durham, NC, a son of the late Marvin and Janet Shephard Williams. He was the owner and operator of Williams Outboard Motor. Clinton loved his wife, children, and grandchildren. He had an irreplaceable sense of humor; a very genuine soul who loved life and lived it to the fullest. Clinton will be deeply missed.

In addition to his parents, Mr. Williams was preceded in death by his wife, Betty Lou Williams.

To order memorial trees or send flowers to the family in memory of David “Clinton” Williams, please visit our flower store.