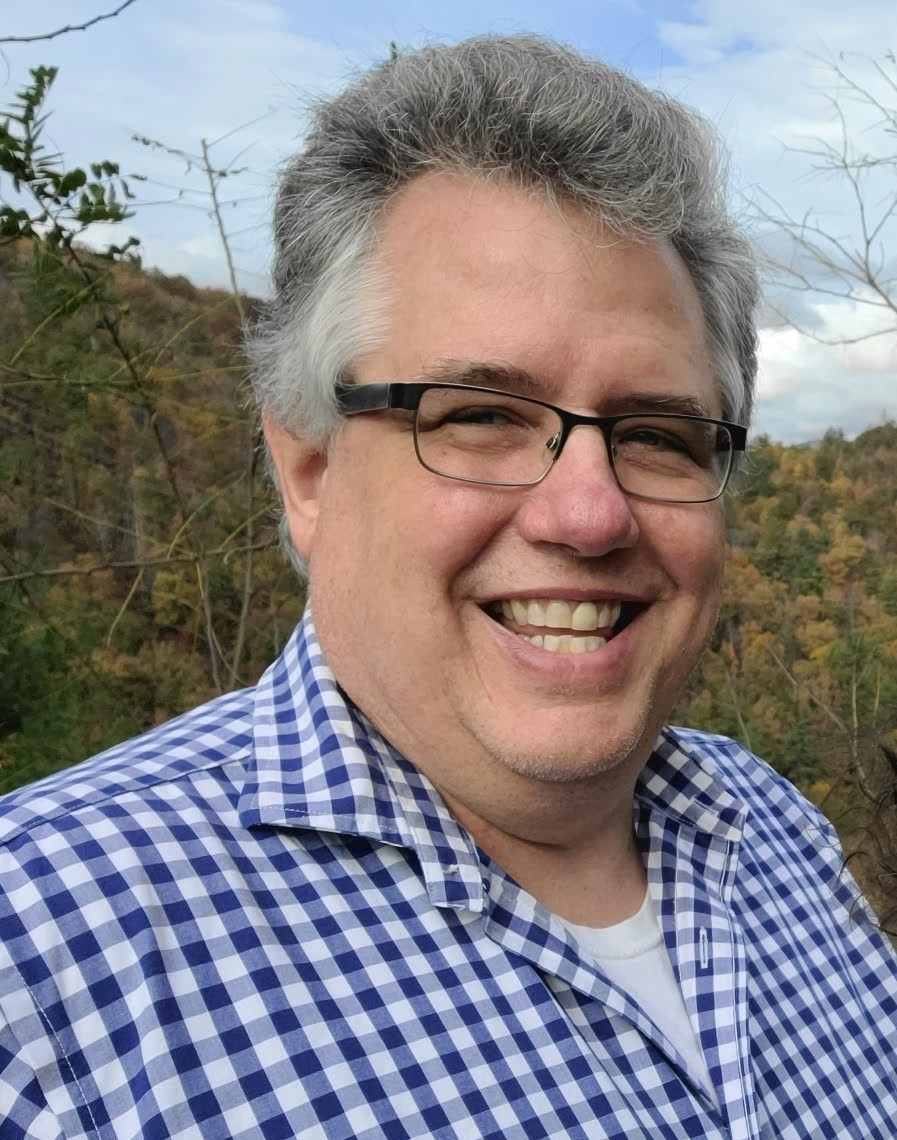 Danny was born December 17, 1963, to Oscar and Carol Raker Johnson in Sunbury, PA. He graduated from Shikellamy High School in 1982 and Clarion University in Pennsylvania in 1986. As a child, he enjoyed spending time outdoors with his brother and friends and wrestling for school.

Danny and Susie met in 1990 in New Jersey. They married on October 19, 1991 and shared 31 beautiful years together. He lived in Cary and Fuquay, NC for 32 years and was a faithful member of Church Alive in Fuquay.

Memorial contributions can be directed to Trans World Radio at https://twr.org/give, Gideon Bibles at www.gideons.org, Christ For The Nations at https://cfn.org/give-impact/, and https://gofund.me/f8f5e0eb.

To order memorial trees or send flowers to the family in memory of Danny L. Johnson, please visit our flower store.