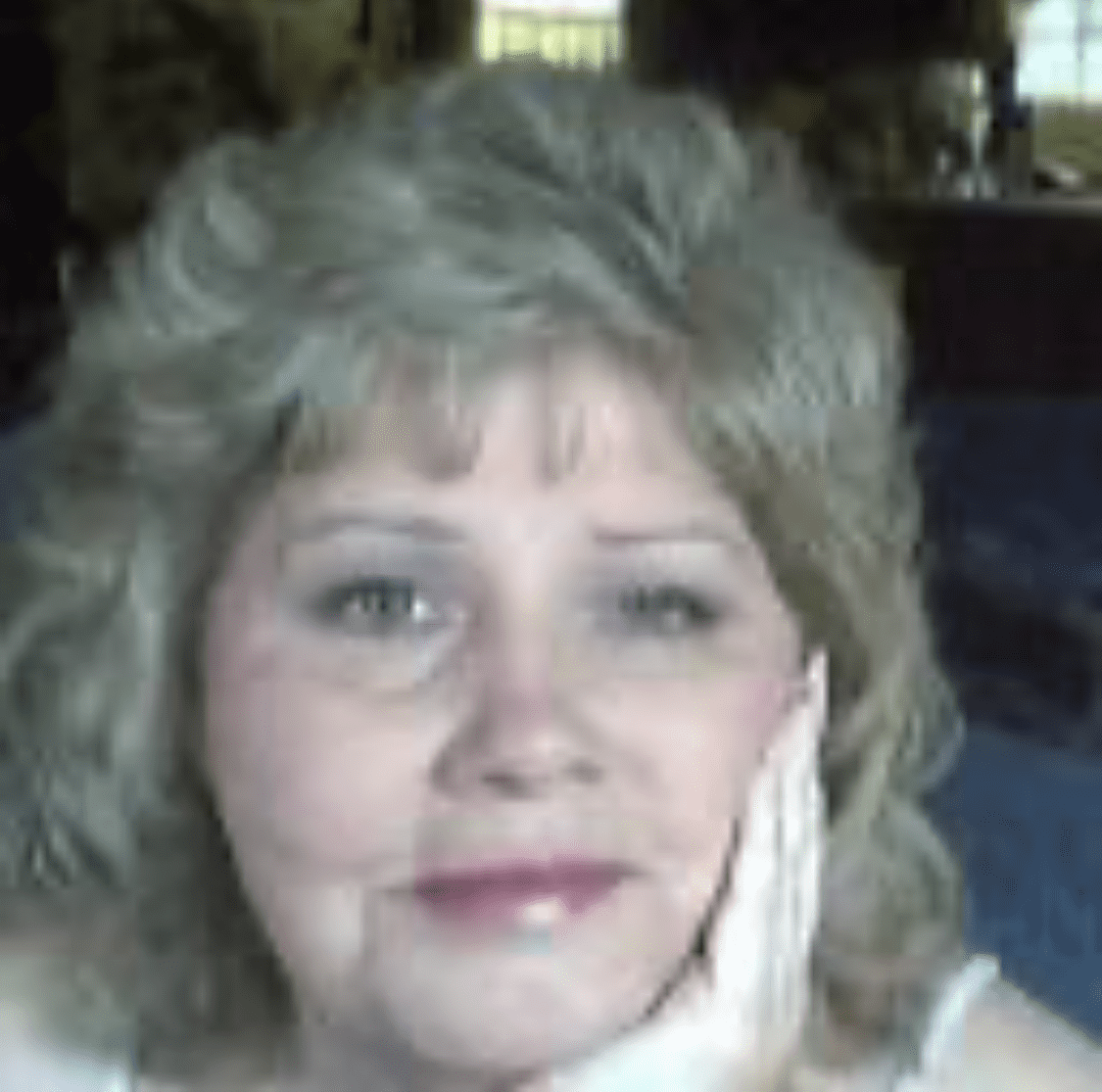 On Saturday, March 20, 2021, Charlotte “Becky” Louise Spencer, a loving mother of seven children, 24 grandchildren, and 26 great-grandchildren, passed away at the age of 69. Becky was born in June of 1951 in Hickory, NC. To James and Sally Andrews. Becky was a nurse for 40 plus years. She married Jerry Spencer in 1983 and they raised three boys, Jerry “Junior”, Michael, and Tommy, and four daughters, Cindy, Candace, Jenny, and Heather. Becky was preceded in death by her father, James, and mother, Sally; husband, Jerry; her brother, Ray; son, Jerry “Junior”; and daughter, Candace “Sissy”.

“Nane was the strongest, most caring woman that I have ever known. She would do whatever you needed her to do, no matter how bad she felt. She would always put everyone else before herself. I love you so much Nane. May you live with your loved ones up in Heaven. Can’t wait to see you again, Spencer.”

In memory of Becky, the family will receive friends at the home, 900 Ritz Way, Hillsborough,  NC at 5 p.m. Wednesday March 24th.

To order memorial trees or send flowers to the family in memory of Charlotte Spencer, please visit our flower store.