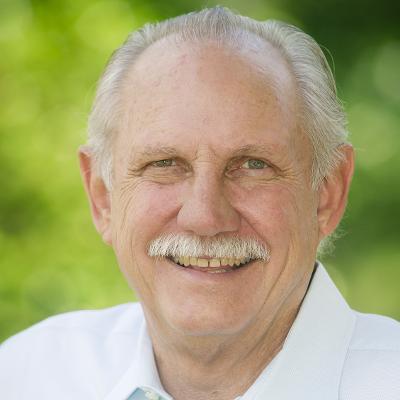 Mr. Nelson was born on September 2, 1949 to the late Charlie S. and Norma Jean Nelson in Newport, RI. He was a graduate of Northern Arizona University with a Bachelor of Science in Business Administration. Mr. Nelson proudly served his country in the United States Navy as a Naval Aviation Officer. Charlie was a hardworking man, he worked in health insurance, as a real estate agent, and owned “Carolina Cleaners” in Chapel Hill for 25 years. He was chairman of the Chamber of Commerce in Chapel Hill and Carrboro, and served as chairman of the PTA Thrift Shops of Chapel Hill and Carrboro. He enjoyed reading, being at the ocean and sailing. Charlie’s greatest joy was playing with his granddaughter. He will be remembered as a loving husband, father, and grandfather.

To order memorial trees or send flowers to the family in memory of Charlie Stephen Nelson, Jr., please visit our flower store.