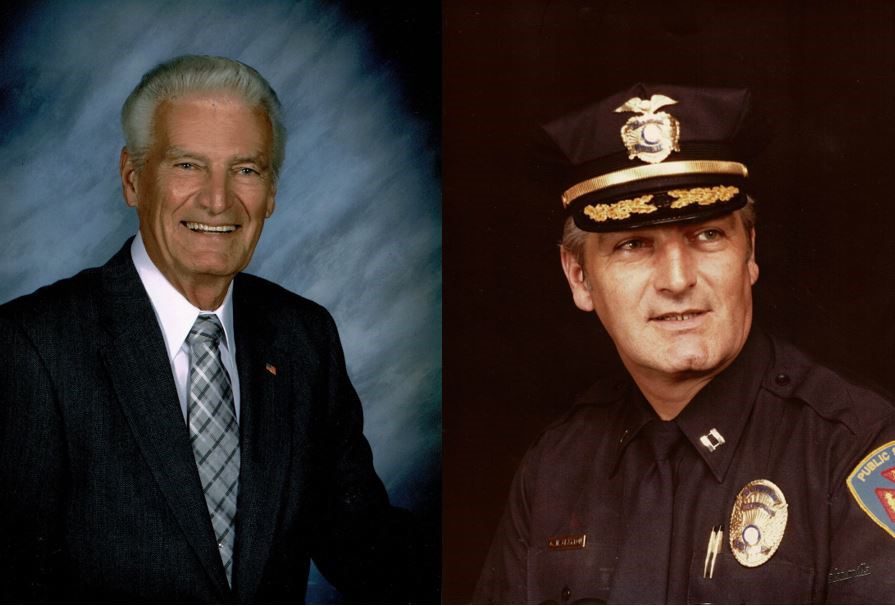 Mr. Clayton was born May 23, 1937, to the late John William and Tassie Mae Seamster Clayton in Durham. NC. He was a faithful member of Shady Grove Baptist church, where he was baptized. Mr. Clayton retired at the rank of Major from the Durham Police Department in 1991, at which the time he obtained his private investigation license. Buck served as Chief of Police of the Durham Police Department in the absence of the Chief and served several terms as president of the Durham County Law Enforcement 20-year club. He was a member of FBI Associates and graduated from the FBI National Academy.

Major Clayton served in the United States Army, where he served in Berlin and Germany with the Military Police as Patrol Supervisor. He was a member of the American Legion, as well as the Veterans of Foreign Wars. Buck graduated from the Mendenhall School of Auctioneering in February 1979 and was a member of the North Carolina Auctioneers Association. The only auction that he served as an auctioneer was for charity. Buck loved and cared for his family. He will be deeply missed by all.

In addition to his parents, Buck was preceded in death by his first wife, Patricia Shepherd; sons, Steven G. Clayton and Tim Anderson; and sister, Edna Dement.

A funeral service will be held 2:00 p.m., Friday, December 17, 2021 at Hudson Funeral Home Chapel with a visitation held 2 hours prior from 12:00-2:00 p.m. at Hudson Funeral Home. Officiating will be Chaplain Phil Wiggins and Pastor Tim McCreight. Entombment will follow at Oak Grove Memorial Gardens on Cheek Road in Durham.

To order memorial trees or send flowers to the family in memory of Charles William “Buck” Clayton, please visit our flower store.