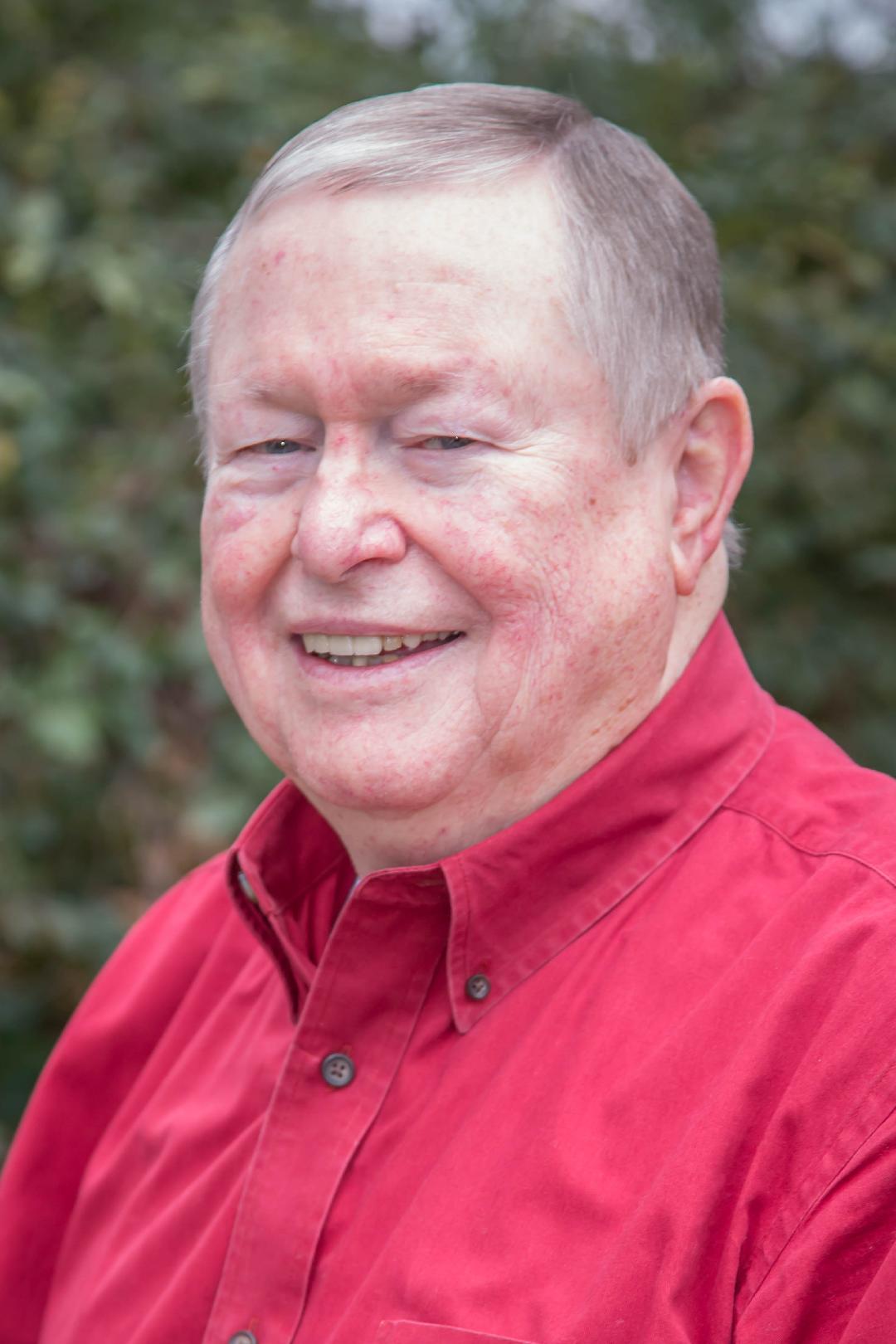 Charles Thomas “Tommy” Gentry, age 78, died May 3, 2020. He had been a resident of Durham since 1966. Mr. Gentry was born in Blacksburg, VA to Rev. Earl T. Gentry and Eulalia Wade Gentry. He attended school in Altavista, VA and finished high school in Roanoke, VA. He liked to say his advanced education was from the School of Hard Knocks which included many community college, work and civic club classes.  He started his working career at General Electric Co. in Salem, VA in 1960 and moved to the IBM Corp. in 1966 from which he retired at the end of 2006 after almost 41 years as a Staff Manufacturing Engineer. He continued working for IBM as a part time contractor four more years.

In his younger days Mr. Gentry was very active in sports and was a football official for 23 years on the sandlot, high school and small college levels. He also did some officiating in basketball, softball, baseball and wrestling.

Since the late 1970’s Mr. Gentry had been a very active member of Civitan. He was a member of the Bright Leaf Civitan Club in Durham for 24 years serving in most club positions including president 3 times. He had been recognized with many Club achievement awards, as Club Civitan of The Year and was a holder of the Club Honor Key. He was a member of the Wake Forest Civitan Club for 10 years.  At the time of his death he was a member of the Durham Civitan Club serving as president during the 2014-15 Civitan year. Mr. Gentry was also very active on the Civitan District level serving as Junior Civitan Chairman, Editor, Treasurer, Meeting Chairman, Judge Advocate, Director, and was Governor in 1988-1989. He had been recognized by North Carolina District East as Civitan of The Year, Carlie B. Sessoms-Civitan of The Decade, and was a holder of the District Honor Key. In 2005 he was recognized with the District’s Lifetime Achievement Award.  Mr. Gentry was also active on the Civitan International level where he served as Elections Chairman, Credentials Chairman, several other committees and in 2005 was Host Chairman of the Civitan International Convention in Greensboro, NC. He received several achievement awards and received Junior Civitan International Foundation Fellow recognition, Civitan International Foundation Shropshire Fellow recognition and he was a holder of the Civitan International Honor Key.

Mr. Gentry was a past member of the Century Club of Durham having served on the Board of Directors and as Club President.

To order memorial trees or send flowers to the family in memory of Charles Gentry, please visit our flower store.