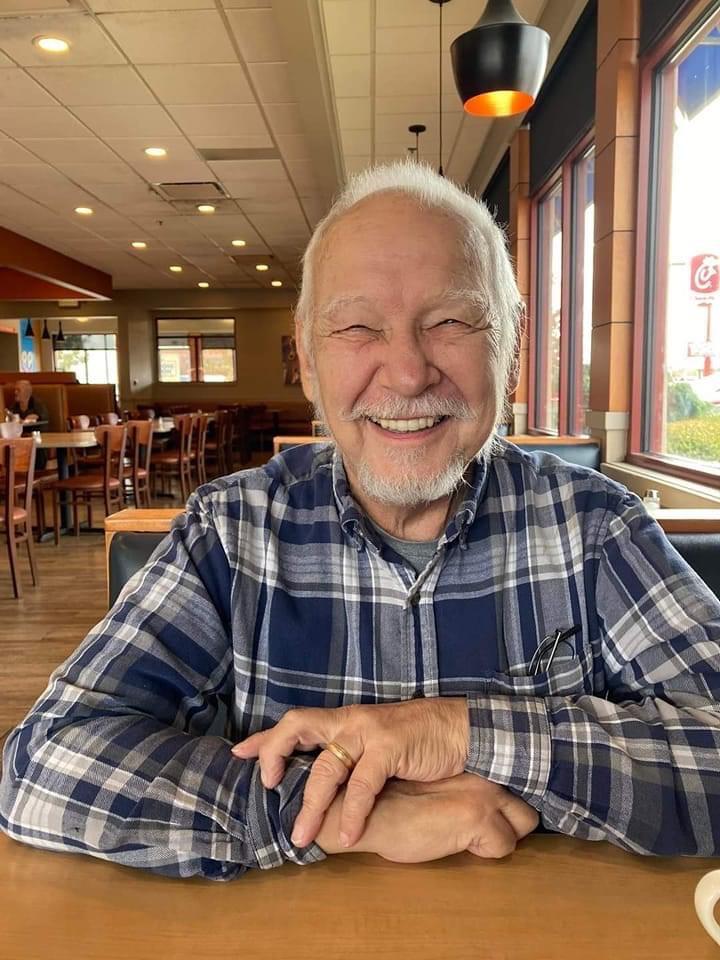 Mr. Classen was born March 20, 1947 to the late Fritz and Pauline Classen in Ithaca, NY. He proudly served his country in the United States Navy. Mr. Classen enjoyed boating, hiking, doing home projects, maintaining his lawn, and was an avid fan of the Buffalo Bills. He loved telling stories, joking, and making people laugh. Mr. Classen was an Adirondack 46er. He will be remembered as a loving and devoted husband, father, grandfather, and great-grandfather.

In addition to his parents, Mr. Classen is preceded in death by his brothers, David Classen and Richard Classen.

A memorial service will be held at a later date in New York.

In lieu of flowers, memorial contributions can be directed to Adirondack Mountain Club, https://adk.org/donate-now/ or the World Wildlife Fund, https://support.worldwildlife.org/

To plant a tree in memory of Charles Alan Classen, please visit our Tribute Store.

To order memorial trees or send flowers to the family in memory of Charles Alan Classen, please visit our flower store.