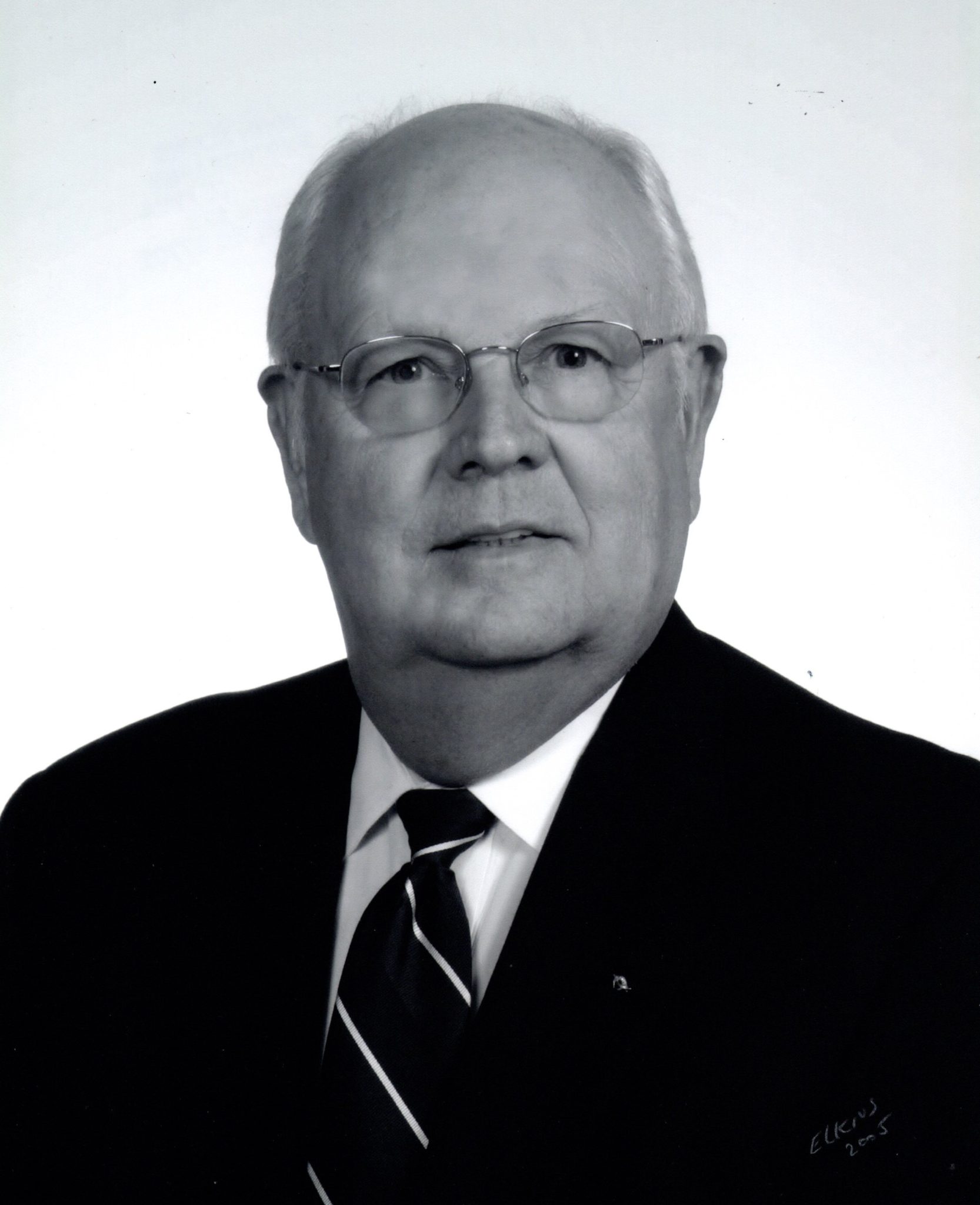 Mr. Lee was born March 21, 1939 to the late J. Bickett Lee and E. Clarice Lee.  Cecil served his country and community well.  After serving 3 years in the U.S. Army, he served as a Police Officer for a few years with the Durham Police Department prior to embarking on a career with Trailways through Carolina Coach Company for 35+ years before retiring in 2002.  He was a Master Mason in several Masonic lodges for 58+ years including serving as Master for Durham Lodge 352 and Eno Lodge 210 along with the Scottish Rite and the Amran Shrine temple.  He was a member of Bethesda Baptist Church.

In addition to his parents, Cecil is preceded in death by his sister, Dorothy Vann.

In lieu of flowers, memorial contributions can be directed to the Masonic Home for Children at 600 College Street, Oxford, NC 27565.  https://mhc-oxford.org

To order memorial trees or send flowers to the family in memory of Cecil “C.R.” Lee, please visit our flower store.