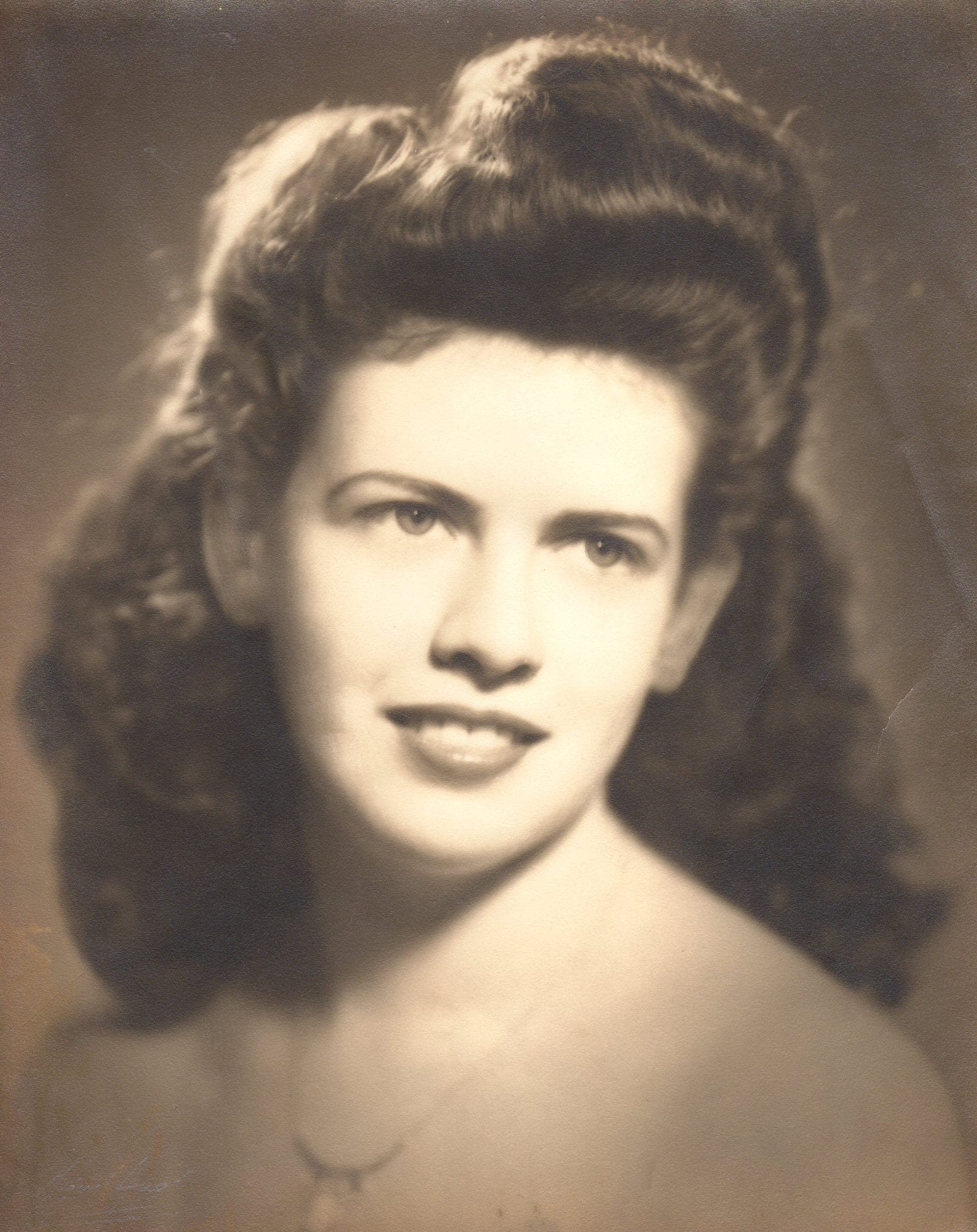 Carmen Ana Budet died in her Durham, North Carolina, home on Saturday, July 13, 2019, six days shy of her 97th birthday. She was born in Ponce, Puerto Rico, on July 19, 1922, to Francisco Aparicio and Ursula Vasquez and was fiercely proud of her Boricua heritage. She fell in love with and in 1953 married Antonio (Tony) Budet, a U.S. Army officer in 1953, whose Army career prompted relocations from Puerto Rico to Georgia, Kansas, Germany, and eventually Texas, where they happily lived many years in San Antonio and Brownsville before Tony passed away in 1997. Afterwards, Carmen briefly lived in Austin before relocating to Durham, North Carolina. Families of servicemen sacrifice much and endure a variety of hardships that were yet more challenging for Carmen, who initially did not speak English and, because the Army sometimes sent Tony ahead, occasionally found herself traveling long distances with four little boys under her sole “command.” Carmen was courageous, determined, and, when necessary, feisty. She was a member of Holy Infant Catholic Church, an avid traveler, stylish bargain shopper, legendary storyteller, and influential matriarch.
She is survived by four sons and daughters-in-law, Tony and Nancy Budet of Austin, Texas, Richard and Dorie Budet of Durham, North Carolina, Ed and Deb Budet of Dallas, Texas, and Jim and Betty Budet of Austin, Texas; six grandchildren, Regina Cerda, Erin Greenwood, Jaclyn Wilson, Kevin Budet, Michelle Budet, and Katherine Budet; nine great-grandchildren, Rhiannon and River Cerda, Sydney and Weston Greenwood, Wren Wilson, and Annabelle, Lyla, Holly and Arya Budet.
Carmen’s sons are blessed to have had a mother of Carmen’s caliber who, because of her love for them, sacrificed much for their well-being and shaped them into the men they are today. The Apostle Paul wrote: I desire to depart and be with Christ, which is better by far. Phil 1:23 Carmen is now there, face-to-face with Jesus with a big smile on her face, free of pain, without a worry, never again to grow old. They are dancing Salsa, enjoying pasteles, and drinking coquito in the streets of Heaven.

Carmen will rest beside her husband Tony at Fort Sam Houston National Cemetery, San Antonio, Texas.
She is terribly missed by both family and friends.

To order memorial trees or send flowers to the family in memory of Carmen Ana Budet, please visit our flower store.