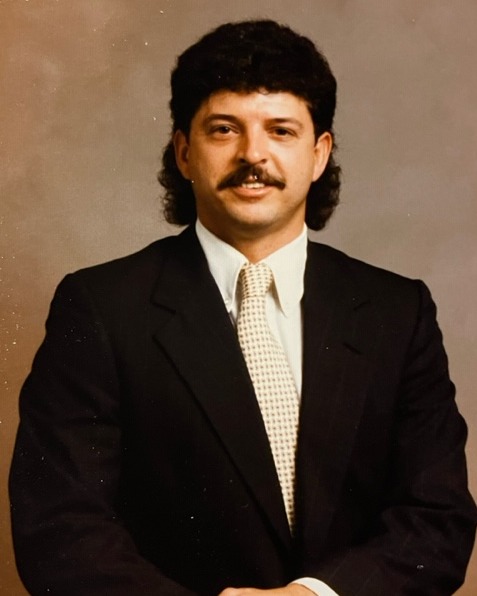 Hand delivered by a local florist

Carlton Aaron Wilkes, 67, of Bahama, North Carolina, passed away suddenly on November 25, 2022. He was born April 9, 1955, in Durham to the late Aaron Wilkes and Dorothy Beasley who survives him.

In addition to his father, he was preceded in death by a stepsister, Karen Hiller.

Carlton had a passion for music. He enjoyed playing his guitar and played in several bands over the years. He was an avid Carolina Panthers fan and enjoyed occasional travel to their home games. He was employed with IBM for many years and later Flextronics for several years.

Interment will be at Woodlawn Memorial Park.

Flowers are acceptable or donation to the American Heart Association.

To order memorial trees or send flowers to the family in memory of Carlton Aaron Wilkes, please visit our flower store.