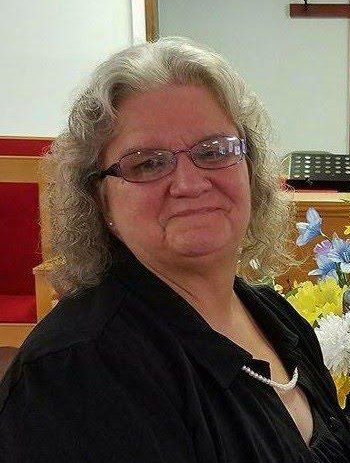 Mrs. Wallen was born March 12, 1955 to the late Talton and Elsie Wood, Sr. in Durham, NC. She was a member of Riverside Independent Baptist Church for over 30 years. Mawmaw enjoyed cooking, caring for her husband, loving her family and was being strong with her faith. Mawmaw was a loving and devoted wife, mother and grandmother.

To order memorial trees or send flowers to the family in memory of Brenda Dianne Jones-Wallen, please visit our flower store.