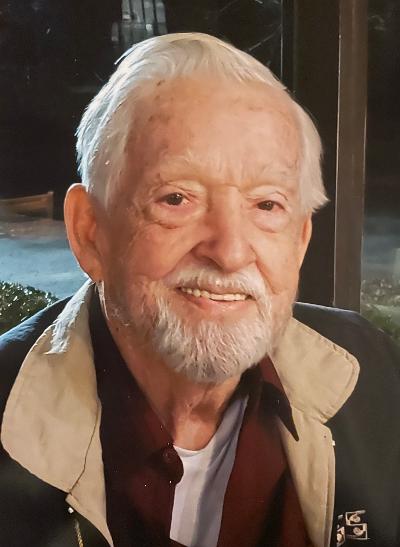 Mr. James was born October 22, 1936 to the late Jimmie and Lucille James. Bobby attended Freedom Baptist Church. He was a member of Bethesda Ruritan Club and Teamsters Union. Bobby was a truck driver with Pilot Freight Carriers where he retired from Teamsters Union after 31 years.

Bobby and Yolanda enjoyed dancing and traveling with their friends. When their children were young the family camped for many years, which led to some of their best childhood memories. Bobby also enjoyed car races and became an expert sleeper. He was a devoted husband and father who will be greatly missed.

In addition to his parents, Bobby is preceded in death by his son, Bobby Odell James Jr.; and his brothers, Charles Allen James and Jimmie Floyd James.

The family would like to send a special thank you to the Duke HomeCare and Hospice Team.

To order memorial trees or send flowers to the family in memory of Bobby James, please visit our flower store.