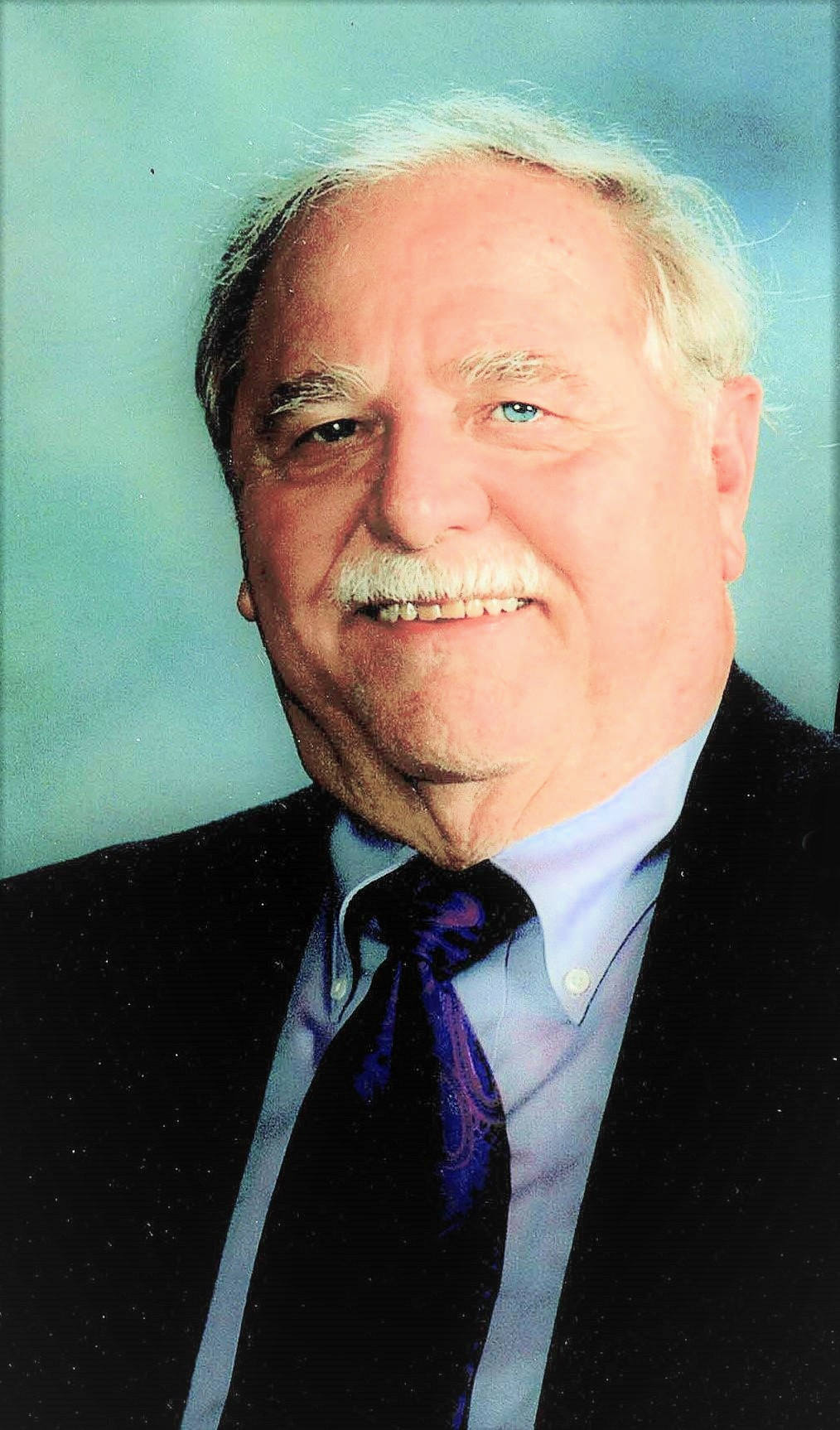 BULLOCK- Mr. Bobby Earle Edmonds, 88, a fine Christian man and real witness for the Lord, went to be with his Lord and Savior on Saturday, July 31, 2021.

Mr. Edmonds was born August 13, 1932, to the late Victor and Josie Edmonds in Durham, NC. Bobby was a former member of Bethesda Baptist Church in Durham for 34 years, where he was a Sunday school teacher and the Director of Children’s church. He later became a member of Tungsten Baptist Church in Bullock, NC for 25 years. Mr. Edmonds was a Forever Ruritan Member at Bethesda Ruritan Club, where he also served as the oldest member. Bobby was honest, kind, sweet, a fighter, and was a hero to many. He loved traveling, playing games, and was in a bowling league for many years. Mr. Edmonds wrote many wonderful poems. He was a very romantic husband, as he would leave notes in different places for his wife to find. He will be remembered as a loving and faithful husband, father, uncle, grandfather, and friend to many. Bobby will be missed deeply.

In addition to his parents Bobby is preceded in death by his brothers, Merle Edmonds and Dwight Edmonds; and his sister Virginia “Jenny” Griggs.

Memorial Contributions in memory of Bobby may be directed to Amedisys Foundation 3854 American Way, Suite A, Baton Rouge, LA 70816 or Bible Broadcasting Network, BBN, PO Box 7300, Charlotte, NC  28241 or contribute to your own church or choice of charity in Bobby’s name.

To order memorial trees or send flowers to the family in memory of Bobby Earle Edmonds, please visit our flower store.