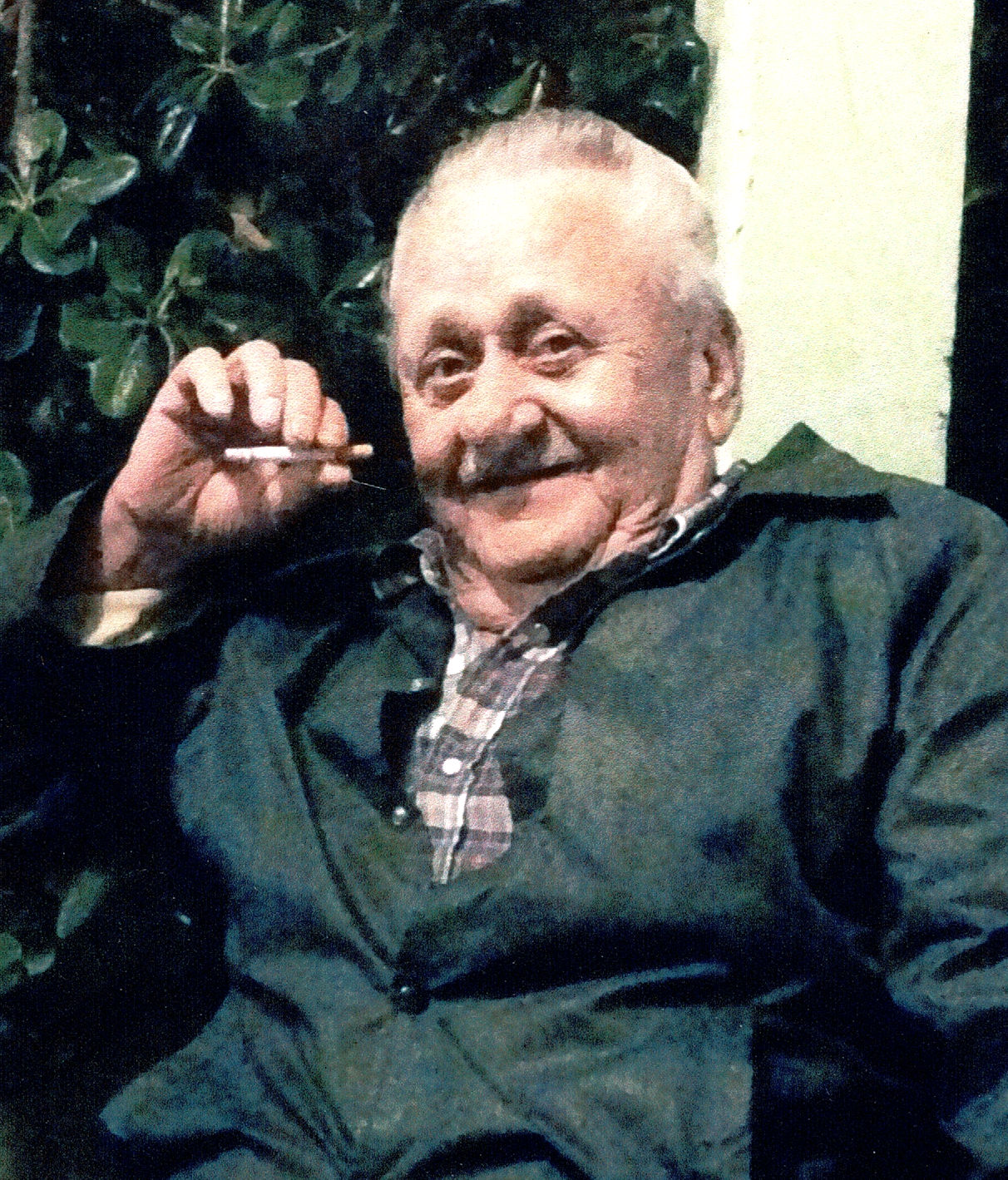 Billy was known as the love man on 98.  He was a devoted father and grandfather.  An electrician and mechanic by trade.  He had a love for all sports and was known for his years coaching ball at Oak Grove Park.  An avid fisherman who he took many trips with his siblings.  A heart in racing that he spent many nights at Orange County Speedway and a die-hard Carolina fan.

Flowers are accepted and can be directed to Hudson Funeral Home in Durham, NC.

To order memorial trees or send flowers to the family in memory of Billy Norman Lassiter, please visit our flower store.