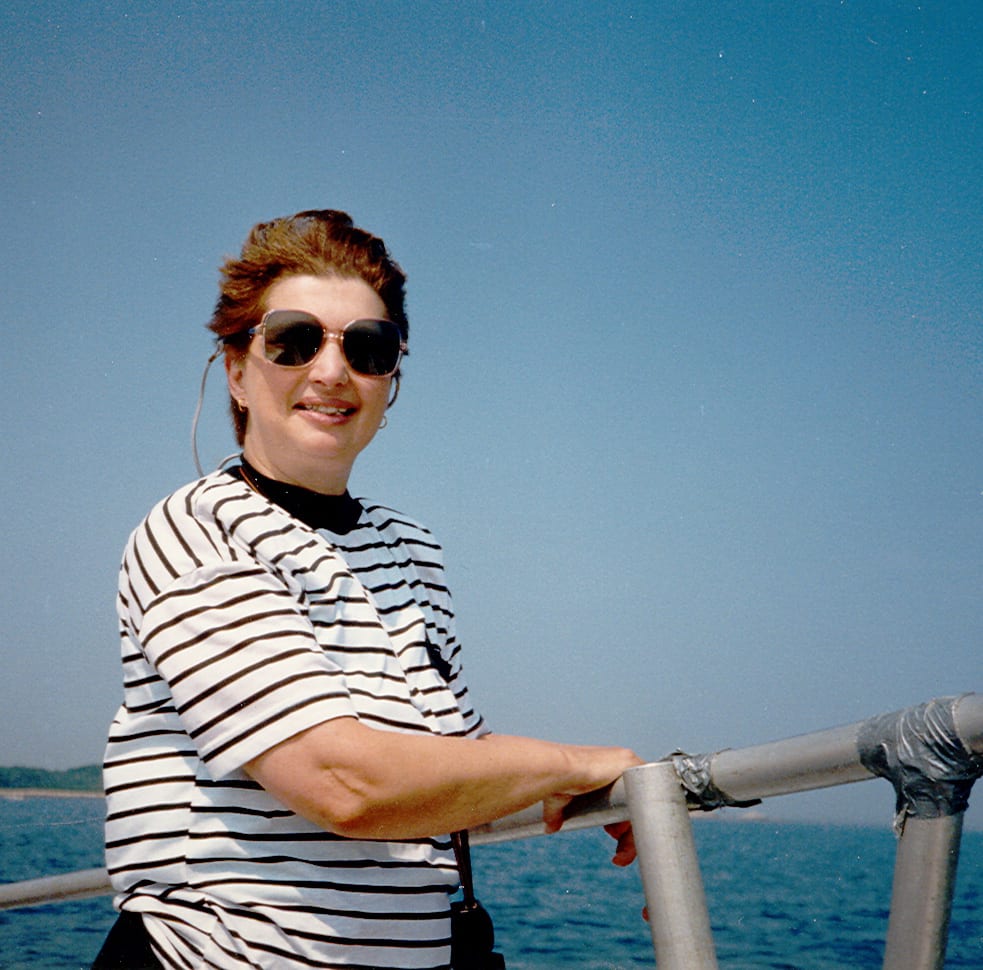 Born in New York City and raised in Rochester, New York, Barbara was the older daughter of Harry Leo Tepperman and Sylvia Rubin Tepperman.  She attended Twenty Three School and Monroe High School, city public schools that gave her an excellent education and allowed her to keep some friends from kindergarten onward, throughout her long life.

She studied biochemistry at Cornell University until she left to marry medical student John R. Bohrod, whom she met when both were children playing softball in the schoolyard on warm summer evenings.  The young couple moved often with their growing family to fulfill army service, internship, and medical residency.  In 1965, they settled in Grand Forks, North Dakota, where Barbara was able to return to school, this time as an English major at the University of North Dakota, earning both bachelor’s and master’s degrees.

Circumstances changed, and in 1973 Barbara moved with her children to Boston in search of teaching jobs.  As an adjunct professor, she taught English writing and literature for several years at community colleges and at the University of Lowell (Massachusetts).  Because of her background in science as well as in liberal arts, she was then able to pursue a career in publications for environmental and engineering corporations.  She published newsletters, brochures, and magazines for corporate stakeholders on subjects as varied as the air quality in Denver and Mexico City and heat-resistant tiles for NASA space shuttles.  She also made some lifelong friends in the Boston area.

In 1991, Barbara moved to Carrboro, North Carolina, a vibrant small town adjacent to Chapel Hill.  One of her daughters lived close by, and the weather was pleasant for a woman near retirement.  She did freelance editing and also embarked on volunteer jobs that helped her to make many good friends as well as engage in rewarding pursuits.  She was a member of the Chapel Hill Service League, the Orange County Literacy Council, the Orange County Democratic Women and the IFC, where she helped cook and serve lunches to indigent people.  She also belonged to Chapel Hill’s Kehillah Synagogue.

Her primary volunteer work, from the time she came to North Carolina, was a member of Peer Learning, a lifelong learning group of people interested in having social and intellectual stimulation in their later years.  She took courses and taught courses in this group, enjoyed lectures and luncheons, and met a wide variety of delightful people.  An unspoken but widely held motto of the older people in the group is “Peer Learning is keeping me alive.”

It was a grand life.

To order memorial trees or send flowers to the family in memory of Barbara Ruth Tepperman, please visit our flower store.