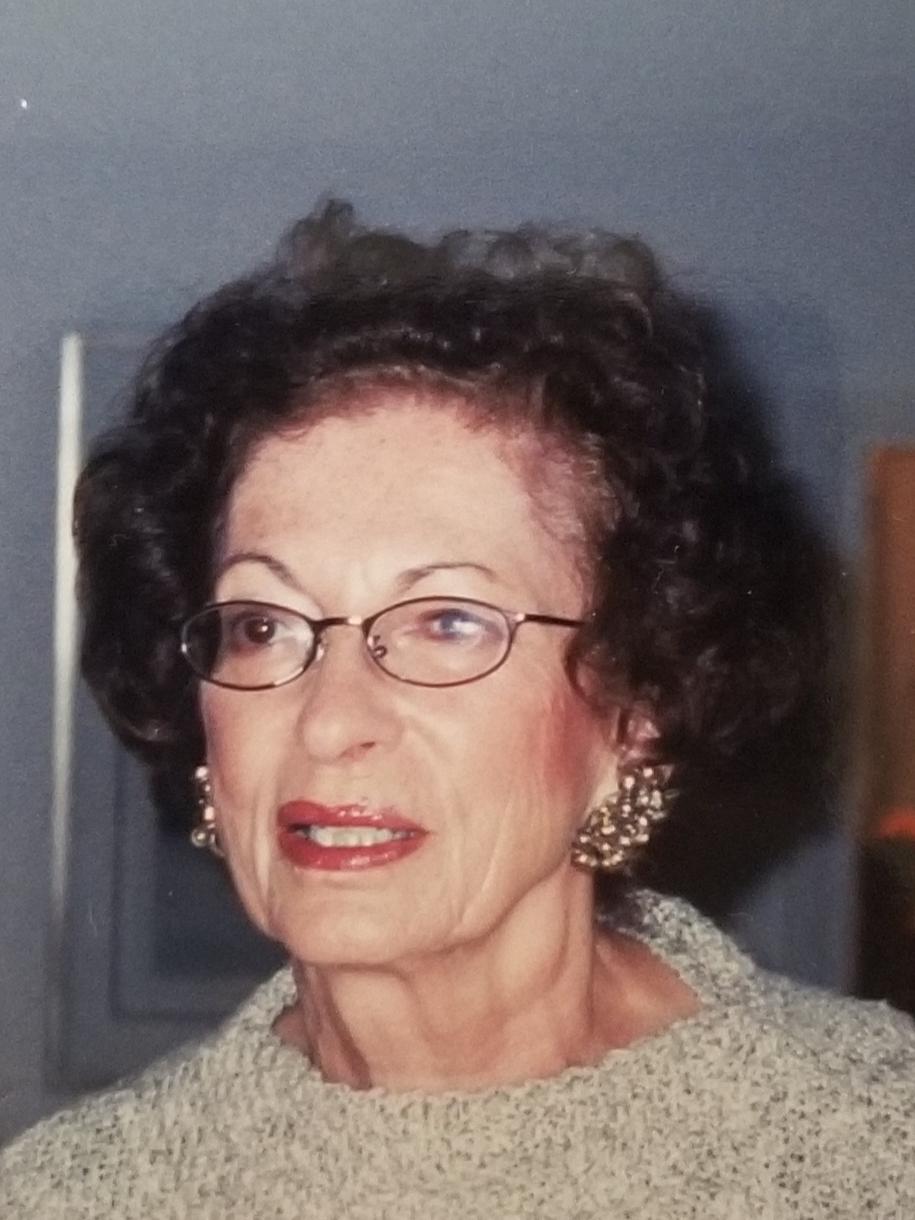 DURHAM- Mrs. Barbara Vorsanger Smith, 90, passed away on Wednesday, October 9, 2019.
Barbara Smith was born on September 25, 1929 to the late Herbert and Claire Vorsanger in Englewood, NJ. Although she thought of herself as a mother, homemaker and chef, she also served in many other roles. Barbara worked at Duke University as the Vice President of Development of Major Gifts. She also served as the first female President of Judea Reform Congregation. A life-long advocate for social justice, Barbara served as Chair of the Democratic Party for Durham County, as President of the Durham League of Women Voters and as its lobbyist to the North Carolina General Assembly. She served on the Boards of both the Durham Chamber of Commerce and the Durham Convention and Visitors Bureau, as Chair of the North Carolina United Way, as well as serving as a non-governmental representative to the United Nations’ Human Rights Commission in Geneva, Switzerland. She also enjoyed serving on the Board of The Genesis Home helping families work their way out of homelessness. She also very much enjoyed serving as Chair of the Play Readers at The Forest at Duke. She will be remembered as a loving wife, mother, grandmother, colleague and friend.
Barbara Smith is survived by her husband of 65 years, Joel Smith; children, Herbert L. Smith (Sharon), Joanne Smith Rohde (Tim), and Eliot F. Smith (Page); brother, Robert Vorsanger (Agatha and their three loving daughters); sister-in-law, Sylvia Roth; grandchildren, Stephen Smith, Thomas L. Smith, Rachel Rohde, Thomas K. Smith, Harry Smith, Marie Page Smith, and Leah Rohde.
A funeral service will be held at 1:30 p.m. on Sunday, October 13, 2019 at Judea Reform Congregation. Officiating will be Rabbis Matthew Soffer and John Friedman.
In lieu of flowers, memorial contributions can be made to the Vorsanger-Smith Endowment at the Office of Development Duke University, Doctors Without Borders at P.O. Box 5030 Hagerstown, MD 21741-5030, or Judea Reform Synagogue 1933 W. Cornwallis Rd, Durham, NC 27705.

To order memorial trees or send flowers to the family in memory of Barbara Jean Smith, please visit our flower store.